A Plague Tale: Innocence - How To Stealth 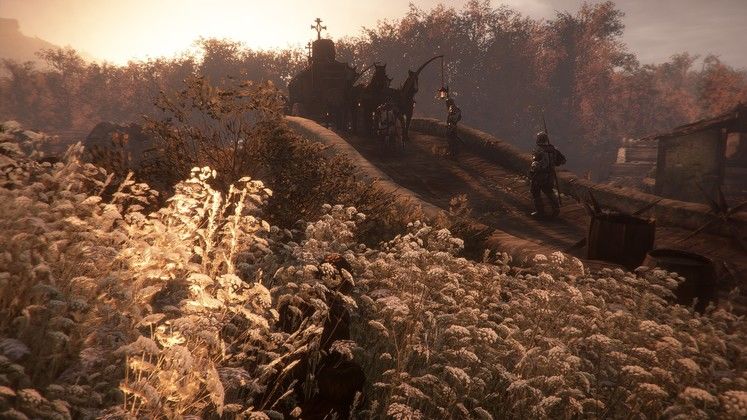 Sneaking plays a major role in progressing through A Plague Tale: Innocence. As Amicia and Hugo are children surviving in a ruthless world that’s very much out to get them, they have to employ stealth and trickery to move through plague-ravaged France.

Here’s all you need to know about how to stealth in A Plague Tale: Innocence. 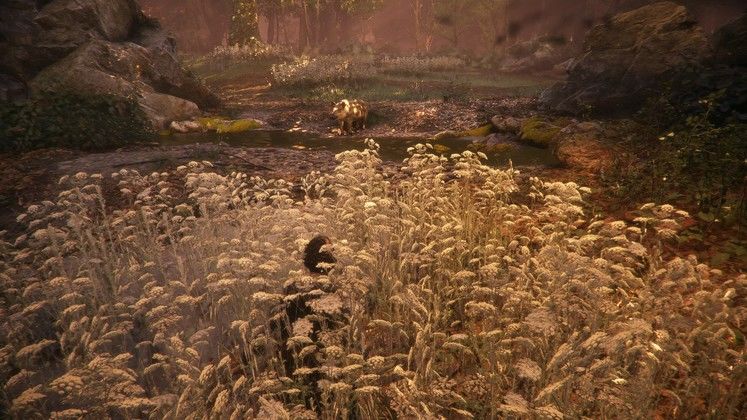 Stealth in A Plague Tale: Innocence uses mechanics that are rather familiar to anyone who’s had at least some experience with other titles that employ it. When avoiding guards, Amicia and Hugo will rely a lot upon crouching in tall grass, and using noise to distract opponents. The latter is done in a number of ways, from breaking pots to throwing rocks at piles of armor.

Enemy line of sight is another thing to take into consideration. You can safely crouch in order to use stealth and sneak past enemies that aren't facing your way.

Hugo can be told to wait in a safe spot by pressing Z. Later in A Plague Tale: Innocence you’ll also get a chance to employ other characters to perform actions like opening locked doors or silently taking down enemies. Proper timing will be required. Amicia can also craft a special potion, Somnum, and put enemies to sleep by sneaking up on them from behind. Crafting it does, however, require materials that could be employed elsewhere, so it’s best used only in emergencies.