Advance Wars 1+2: Re-Boot Camp Release Date - What to Know About a PC Launch 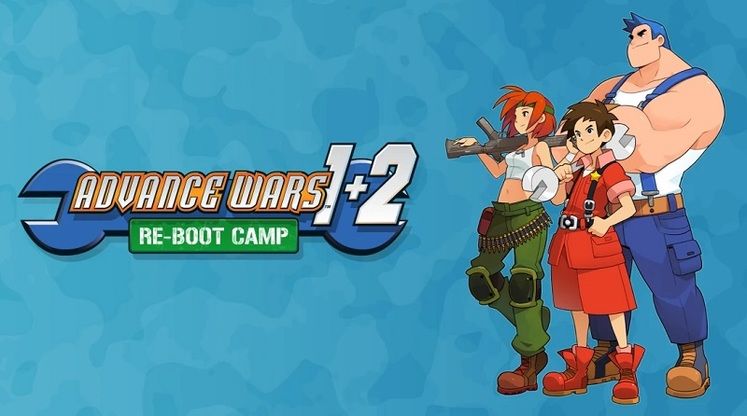 Advance Wars 1+2: Re-Boot Camp was, without a doubt, one of E3 2021's biggest surprises. For a good while now, it seemed that Nintendo had given up on the series, but this remake more or less proved everyone wrong and got us wondering about whether or not a PC release date might be on the horizon.

Advance Wars 1+2: Re-Boot Camp remasters the first two titles in the series, originally released on the GameBoy Advance about two decades ago. A lot of time has passed since then and, especially as the games are part of the turn-based strategy genre, announcing a PC release date would be a great way to give a broader audience a chance to experience these classics. 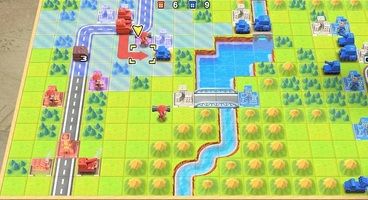 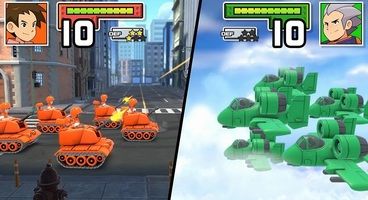 Unfortunately, Nintendo has yet to reveal any details about a potential Advance Wars 1+2: Re-Boot Camp PC release date. At the moment, it is slated to launch on December 3 as a Nintendo Switch exclusive.

Just like with New Pokemon Snap and Mario Golf: Super Rush, Nintendo seems to continue down the path of sticking to its guns and not releasing them on PC.

At the same time, other publishers are reconsidering their stance on console exclusivity so, with a bit of luck, we may end up hearing more about an Advance Wars 1+2: Re-Boot Camp PC release date in the future.

It would be great to get to play Advance Wars and Advance Wars 2: Black Hole Rising in their revitalized forms and, if that'll ever be the case, we'll update this article and let you know.