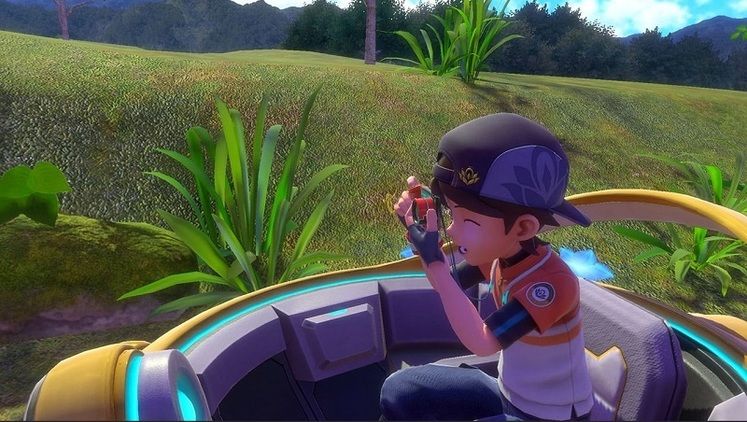 It's not often you see a sequel launching more than two decades after the original, but New Pokemon Snap has defied expectations and is now available on the Nintendo Switch. But although most games making use of the Pokemon license have remained fervently loyal to Nintendo's platforms over the years, that hasn't stopped fans from wondering whether or not a PC release date would be on the horizon.

Where other Pokemon titles revolve around capturing creatures and battling other trainers, the Pokemon Snap series has, instead, revolved around photographing them. Here's what we know about a potential New Pokemon Snap PC release. 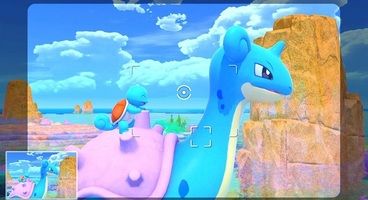 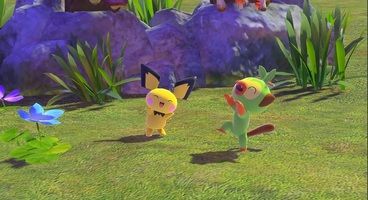 As we mentioned before, New Pokemon Snap is currently available only on Nintendo Switch and the publisher hasn't mentioned anything about a planned PC release date. This could, very likely, mean that we won't see it coming to Steam or the Epic Store in the near future.

Although we shouldn't entirely write off a potential New Pokemon Snap PC release, especially after Sony pledged to bring over more of its exclusives, it's worth noting that Nintendo has proven less inclined to have Pokemon titles coming to PC. Just try searching for them on Steam if you don't believe us.

This is part of the reason why Temtem drew so many eyes towards it when it launched in Early Access last year. That being said, we'll be on the lookout and update this article if Nintendo decides to surprise everyone and bring New Pokemon Snap to PC at some point in the future.