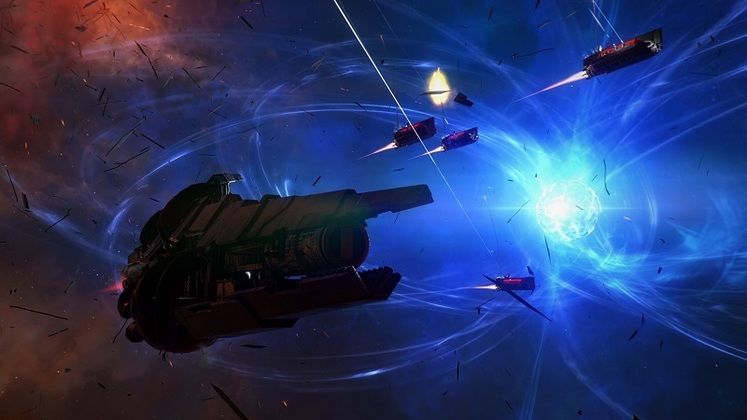 Turn-based strategy games more often than not fit into a general pattern that can be considered a sort of umbrella formula for the genre, though there are always some exceptions. Typically, however, the best turn-based strategy games have a multitude of fairly complex interlinked systems that players need to master through experience, offer several mechanics catering to different playstyles with multiple win conditions, and have a gameplay flow that hooks you to play that (in)famous "one more turn".

Some games succeed in mastering that formula more than others, and this sub-genre, has a pantheon of "the greats" which rise above the competition by having the most engaging gameplay, best balanced yet still challengingly complex systems down without skimping on the less integral elements like visuals and style. Here is our list of the best turn-based strategy games on PC. 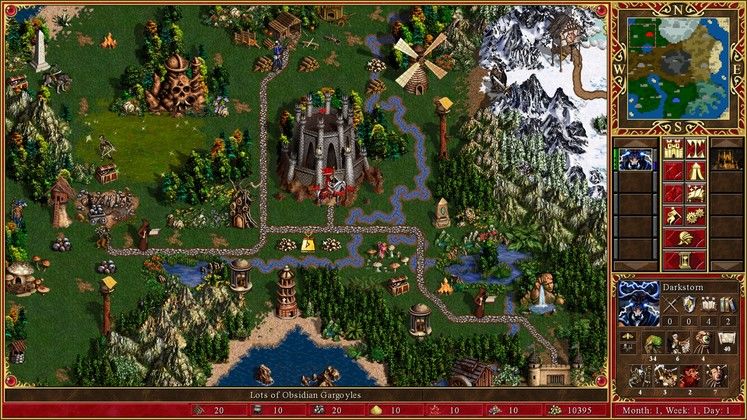 As a franchise, Heroes of Might and Magic began its fall from grace before it came under the wing of Ubisoft, with the fourth installment. However, no amount of botched sequels (5 wasn't too bad) can erase the magnificence of HOMM3. Refining on the rudimentary mechanics, visuals and overall flow of the first two titles in the series, this gem from before the turn of the century still holds up today, thanks in no small part to the HD re-release which didn't fiddle with anything it didn't need to, and simply made the game playable on modern machines.

Combining RPG-esque hero characters with turn-based resource gathering, exploration, city-building, and, of course, combat, Heroes 3 allows players to pick from a wide range of selectable races and heroes who can level up, learn spells and collect items, adding another layer to combat beyond tactics and army building. The game's battle, economic and diplomacy systems are all on point, and it's all presented in a pretty visual style accompanied by a memorable soundtrack. 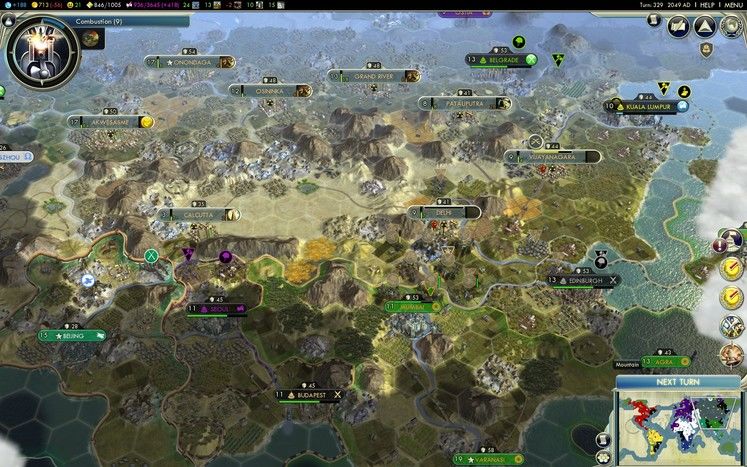 This list wouldn't really be complete without a Civilization game on it. The standard-bearer of the entire genre, so to say, Civilization has always been one of the first franchises to come to mind when someone says "turn-based strategy". While a newer title has since been released, Civ V remains the best entry in the series. A huge selection of playable factions, vastly refined and expanded systems and a warmongering Gandhi all helped Civ V cement itself as a monument of the genre.

It was also supported with additional content for a really long time post-launch, and the addition of new civilizations gave hardcore fans more and more to come back for. The game still has a thriving modding community and continues to be a fan favorite among enthusiasts of the franchise. This is the epitome of the "one more turn - uh oh it's 4 A.M." effect many similar games strive for. 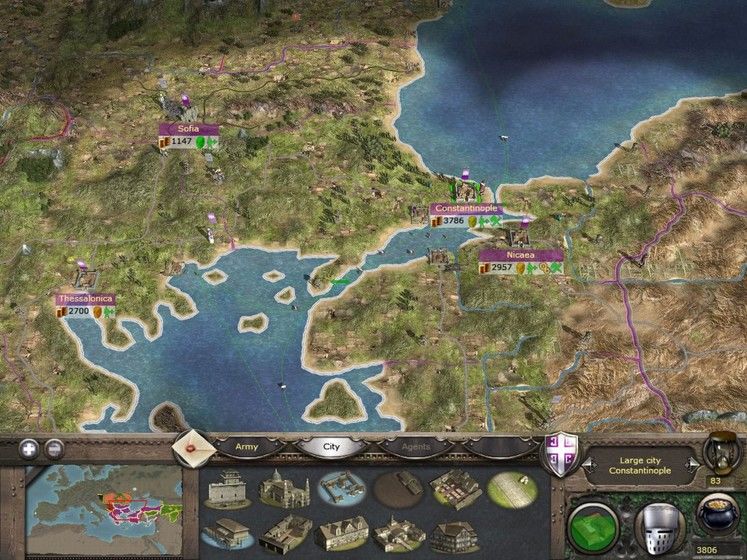 We could probably spend all week arguing about which Total War game is the best, but we're sure almost all fans of the series will agree that Medieval II is a very strong contender for the title. Even if some swear by other installments, basically everyone likes Medieval II a lot, and for good reason. Focusing on warfare and the entanglement of religion and politics in its diplomatic mechanics, Medieval II takes one of the most familiar settings in entertainment and gives players immense influence over how history unfolds.

All of this is wrapped up in finely crafted gameplay elements. The battles themselves are real-time, but in between actual confrontations the players take turns to manage their kingdom. Conquest, diplomacy and trade are interwoven spectacularly, while the playing field develops dynamically as time passes with new factions arising according to a realistic historical timeline. 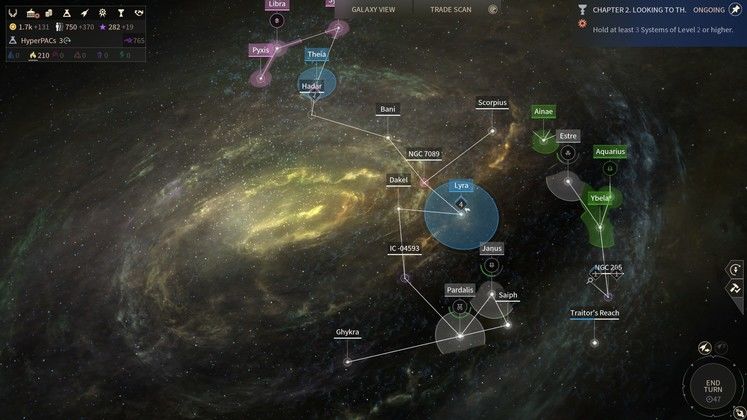 Amplitude already made an explosive entry into the turn-based strategy field with their debut title Endless Space, but the 2017 sequel further cemented the devs, and this IP, as one of the new mainstays of the genre. Endless Space 2 takes turn-based 4X gameplay into space – like so many others before – but presents such a solid gameplay flow with deep and well developed diplomacy, combat and trade mechanics that would be surprising from veterans, let alone relative newcomers to the field.

Endless Space 2 mixes up your usual run-of-the-mill space 4X gameplay with funky anomalies, specialized planets and greater control over the design of your fleet. Beyond that, it's mostly standard fare, but delivered in a highly polished manner. Planets have all kinds of modifiers, as do systems, which affect all facets of your empire from combat on and around them, trade to and from them and production during peacetime. 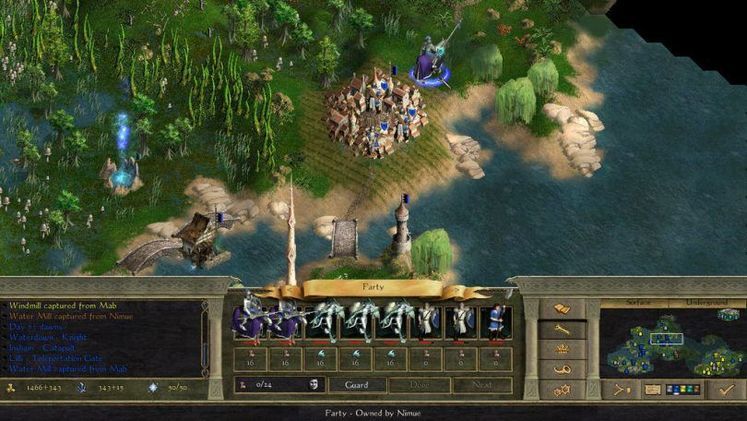 Age of Wonders 2: The Wizard's Throne

Another oldie but goodie, AoW2 presented yet another riff on your standard fantasy setting but infused it with plenty of its own character, style and unique touches. Blending turn-based strategy with role-playing in a somewhat similar fashion to Heroes of Might and Magic, but with a more fixed progression system and a cast of heroes that focuses entirely on mages and wizards controlling various "circles" of magic.

Age of Wonders already had a sizeable following which flocked over to the sequel, and the community only grew from then on developing into a sizeable fan base that immortalized this game. AoW2 stands out on much the same merits as HoMM3 does, but has a distinctly different tone and feel when it comes to combat, army building and city management. One aspect which is rarely in the focus for the genre gets a chance to shine here: story. 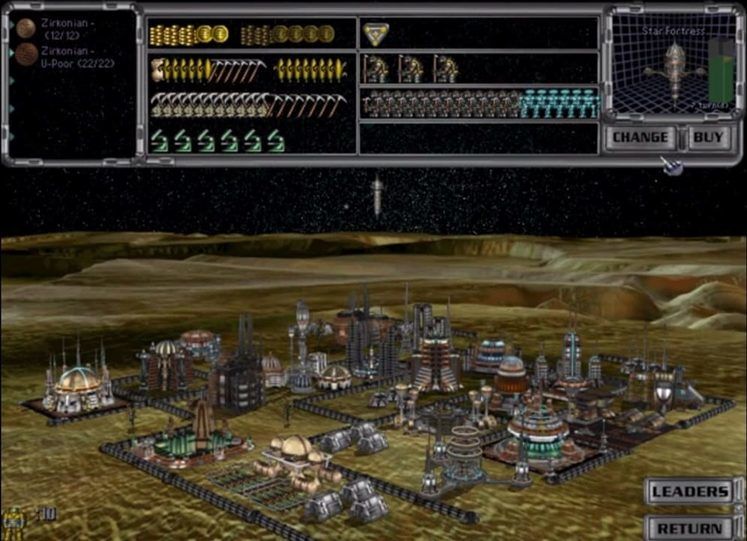 Master of Orion 2: Battle at Antares

The legendary MOO2 shouldn't need to be introduced to most of you familiar with this genre at least a little bit. It and its predecessor are both required playing for gaming enthusiasts with a taste for the classics, but in terms of raw gameplay quality and enjoyment, the sequel would win out over the original, if only by a hair's end. One of the first space 4X franchises, Master of Orion was a trailblazer, and the sequel came up with many of the mechanics which these days are commonly found in all such games.

Boasting 14 playable races, a visualization of planetside city construction which at the time was groundbreaking and vastly expanded systems compared to the previous title, MOO2 is the Ur-Space turn-based strategy game, and is still often used as some kind of measure to which modern titles need to live up. With today's eyes, you'll either consider the visuals endearing in a nostalgic way, or utterly horrendous, but this doesn't change the quality of the gameplay on offer. 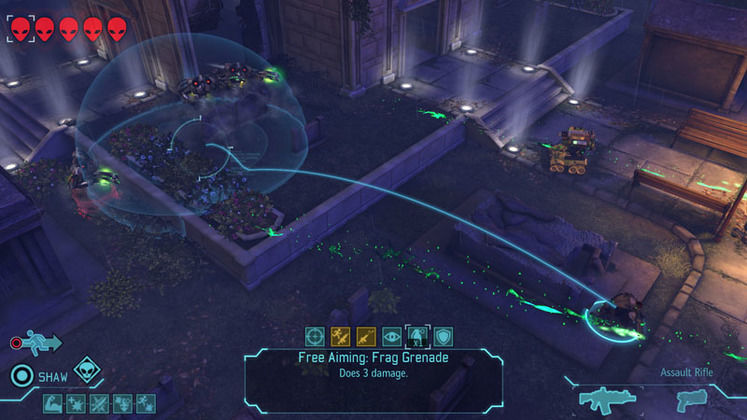 Sequel to the fantastic return of the franchise in XCOM: Enemy Unknown, XCOM 2 managed to out-do its predecessor in nearly every way, which is a huge feat considering how well made Enemy Unknown was, especially with its expansion Enemy Within. XCOM 2 took players into the future beyond the previous game with a twist – what if you failed and the aliens won? The result is a game which, in terms of lore and presentation, sets you up as more of a guerrilla unit rather than a well-funded government organization, but in technical terms, it's just a much-improved Enemy Unknown.

Oh, the RNG and "misses 99% shot 3 centimeters from the alien's face" is still there in all its glory, but a huge amount of under-the-hood tweaking and optimization went into the game, as well as a greater measure of customization, better melee options, more varied enemy types, a greater selection of abilities and so on. Encounters could take wholly different turns with bigger surprises than in the previous title, hammering home the feeling of being up against an overpowering enemy.

If you feel we left out any fantastic turn-based strategy games that ought to have a place on this list, make sure to name-drop your suggestions in the comments below!