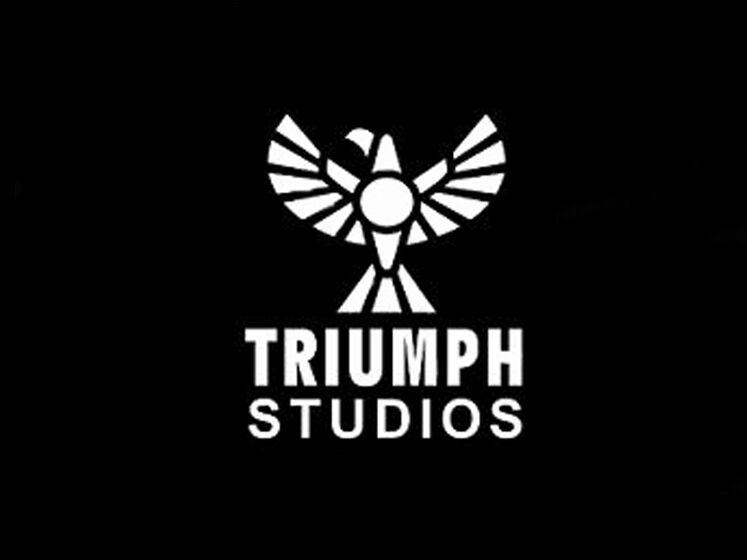 Publisher Paradox Interactive and Age of Wonders developer Triumph Studios are set to unveil its new game later this week.

The announcement is scheduled to take place on Thursday, January 19. Following the release of sci-fi 4x strategy game Age of Wonders: Planetfall, Triumph Studios has kept details about its future projects under wraps. 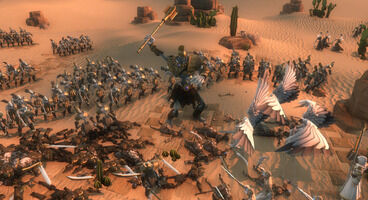 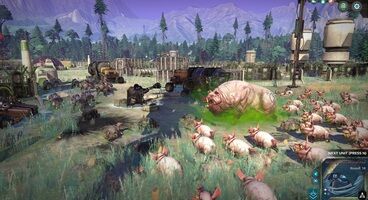 Aside from the Age of Wonders series, which has explored both the realms of fantasy and sci-fi, the developer is also known for its work on the Overlord games.

No details were shared so far about what the studio's next game might be. The announcement show is just around the corner, being set to go live at 9 AM PT/5 PM GMT on both the Paradox Twitch and Youtube channels.

We might be looking at a new entry in the Age of Wonders series, whose return in 2014 was very well received.

Part of me hopes for a new Overlord game, but it's also possible that we could see Triumph Studios heading in a new direction, potentially exploring a new IP.