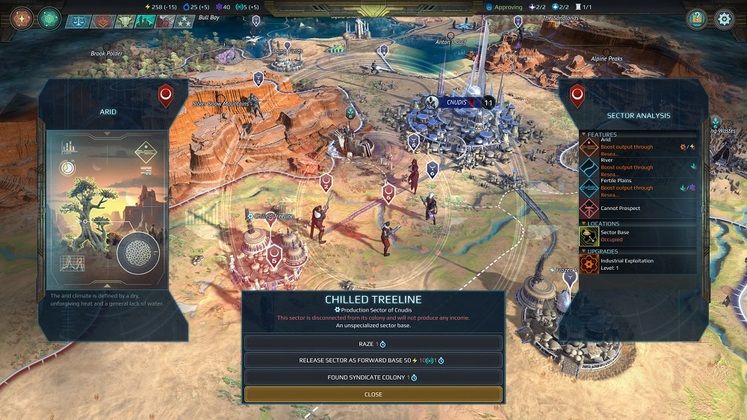 Age of Wonders: Planetfall is out now, bringing its own brand of 4X mayhem to PC and consoles, and co-op is likely something at least a portion of players, or those seeking to purchase it, are wondering about.

There's really only good news when it comes to co-op in the freshly released Age of Wonders: Planetfall as it's most definitely one of its features. 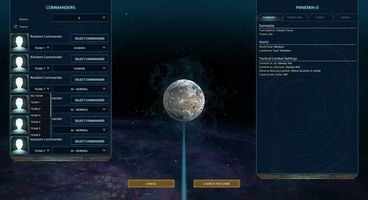 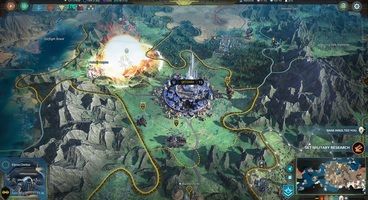 Co-op in Age of Wonders: Planetfall comes in two forms. First, players can play a hotseat game on the same machine, like they used to do in the old days.

All that needs be done is starting a new scenario, ticking the "Teams" box on the left side of the screen during game setup, assigning human players to the same team and having at it.

The other co-op option in Age of Wonders: Planetfall involves going through the same process except this time you're doing it in an online multiplayer lobby.

Naturally, while hotseat games only require one machine and game copy, online co-op requires each player to have their own machine and copy of the game.

For more Age of Wonders: Planetfall help, check out our guides on Secret Technologies and Console Commands.