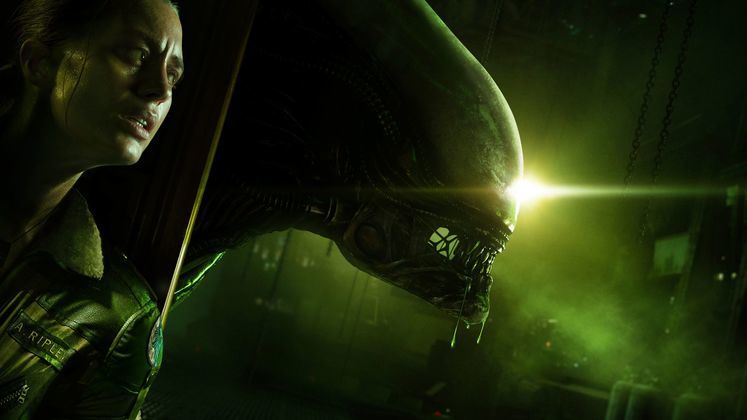 Alien Isolation is arguably the best Alien/Aliens game ever made, and was a fantastic experience in first-person. However, Creative Assembly always considered making Alien Isolation third-person - which is a lot more common in both horror games and stealth games.

Now early footage of the Alien Isolation third-person mode has been released on the internet, so you can check out what the game was like from a different perspective - and what Amanda Ripley actually looked like.

The footage is from a beta version of the game, running entirely in third-person, that was shown by Creative Assembly at GDC 2015. It's sort of appeared before, but not really at this good quality - we've certainly only seen it hand-recorded off a screen back in 2015.

It really is quite fantastic to watch, but we're not sure how it would play. Any time Ripley enters a vent she fills the entire screen, and that's no good if there's an Alien at the end of it. Plus, the trusty motion tracker is near-useless in third person, because it's so small. Most importantly, first-person mode is far more claustrophobic and far scarier.

Which is undoubtedly why it was changed from third to first-person - and let's not forget that the majority of Aliens games are first-person, so that probably played a part in the decision too.

While we didn't get it revealed at the Game Awards as we were expecting, it's looking likely that the sequel to Alien Isolation will be called Alien Blackout - but other than that, we don't have any details. Sadly it will not be made by the same team at Creative Assembly, since they're working on a new sci-fi IP. Will any of these games be third-person? We'll have to wait and see.

What do you guys think? Would you have preferred Alien Isolation in third-person, or are you happy with it the way it is? Let us know in the comments! 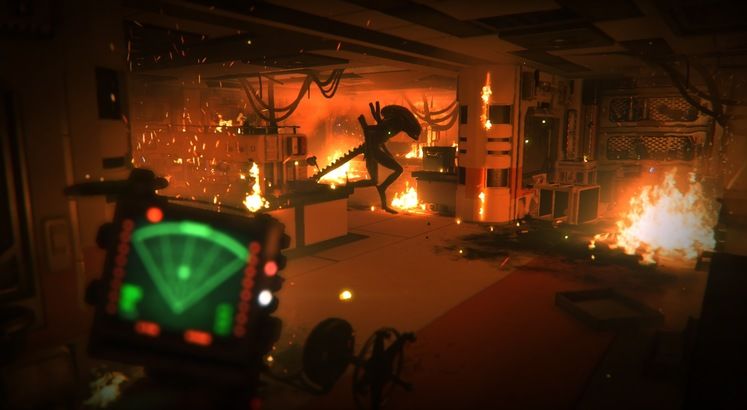