Aluna: Sentinel of the Shards Is an ARPG Based on Inca Lore 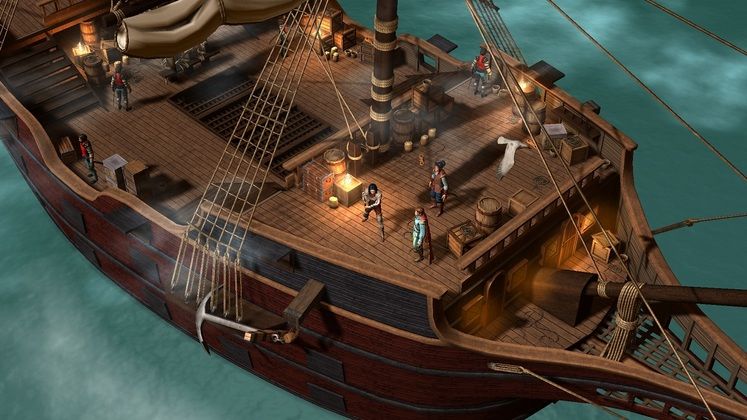 N-Fusion Interactive and Digiart Interactive today announced their next project as Action-RPG Aluna: Sentinel of the Shards. The title follows the exploits of the comic book heroine who was also featured in the MOBA Heroes of Newerth.

It won't come as a surprise that Aluna: Sentinel of the Shards is still a bit away, given its fresh announcement. It's set to launch at some point next year and is headed to PC, Xbox One, PS4, and Nintendo Switch.

Aluna: Sentinel of the Shards Announcement 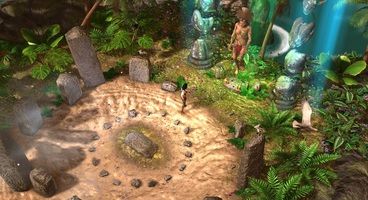 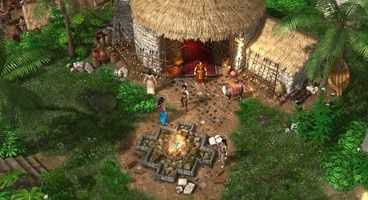 Aluna: Sentinel of the Shards follows protagonist Aluna as she returns to the New World after growing up in early 16th century Spain. The warrior daughter of a Spanish conquistador and South American nature goddess Pachamama, she soon discovers the New World to feel more like her actual home.

The title will see her attempting to restore the amulet her mother gave her, which also helps her fulfill her destiny. "Based around Inca lore, Aluna: Sentinel of the Shards features mythological gods, beasts, and tales that formed the backbone of 16th century Colombian culture. Venture from the Sanctuary seaside cliffs through the massive jungles of the New World, all the way to Nagaric’s Temple in the Volcanic Canyons in this epic historical adventure.", a press release reads.

Creators Paula Garces and Antonio Hernandez have said that just like Aluna "made major strides for hispanic representation in comic books", the intention is for Sentinel of the Shards to do the same in video games through its "latino heroine in a series that focuses specifically on the colonization of South America".

You can find out more about Aluna: Sentinel of the Shards on its website.