Anno 1800 Free to Play This Week - How to Download 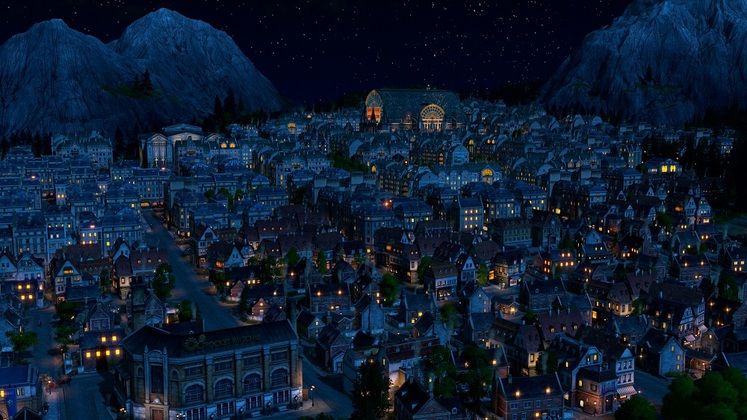 Ubisoft has announced that city builder Anno 1800 is going free-to-play for an entire week in honor of Gamescom 2019, which kicked off yesterday. Players will be able to download the title at not cost until Monday, August 26. 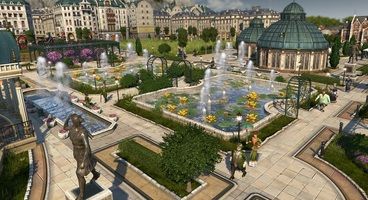 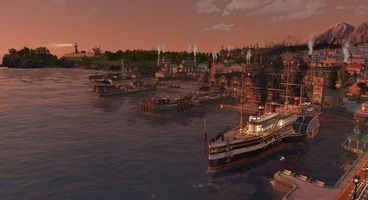 Downloading Anno 1800 during its free-to-play week is done fairly easily from the Ubisoft Store. Simply go to its page, either on the website or your Uplay client, and you should spot the "Play free this weekend on PC" button.

Choosing to download Anno 1800 from the website still requires having Uplay installed, so it's probably best to go through the client from the get-go. Despite what the download button says, the game will be available for free until next Monday.

There doesn't seem to be a way to play Anno 1800 free on the Epic Games Store this time around.

Additionally, Ubisoft revealed that the second DLC for Anno 1800, Botanica, will also be releasing on September 10. Where the first DLC focused on treasure hunting, Botanica brings more options for beautifying your city.

Namely, it introduces a modular Botanical Garden which yields rewards and items as tourists visit your city. On top of that, the building the new Musical Pavilion will lead to hearing tracks from previous Anno titles being played in your city.

If you give Anno 1800 a shot during its free-to-play week and find yourself stuck, we have a number of guides that might prove to be helpful, like those on how to manage royal taxes, settling new islands, and the explosives shop location.

Speaking of free games, also check out our list of the best free games on PC. 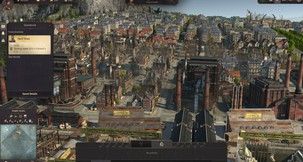 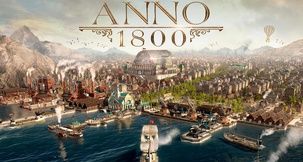