Another Vampire: The Masquerade RPG is in Development

Vampire: The Masquerade - Bloodlines 2 isn't the only upcoming Masquerade-themed Vampiric role-playing game we'll be getting in the future, as it turns out!

The upcoming Vampire: The Masquerade narrative RPG will apparently be developed by the good folks from Big Bad Wolf - the talent behind the immensely enjoyable mystery RPG The Council. Information on this mysterious game is so far thin, but we do have a few conclusions still. 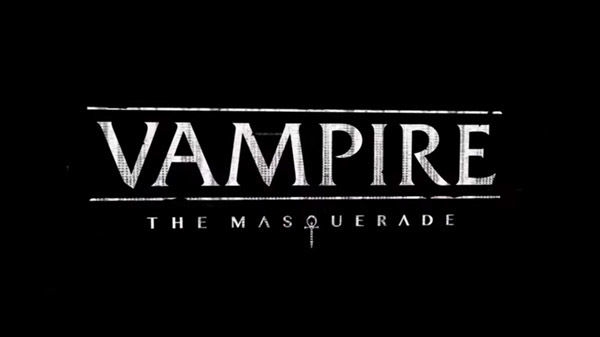 Described as a 'Narrative RPG', Big Bad Wolf's upcoming Masquerade game is bound to be at least somewhat similar in format to their previous outing, the Council. Of course, there's no telling whether it'd be an episodic release or not, but the developers have certainly proven themselves in this regard.

We're excited to reveal that BIG BAD WOLF, the developers of The Council will be working on a Narrative RPG set in the Vampire the Masquerade universe. 😱 https://t.co/DeK3vxhk7e

According to the publisher, Bigben Games, we'll be getting more information on Vampire: The Masquerade Narrative RPG over the coming months, so stay tuned!