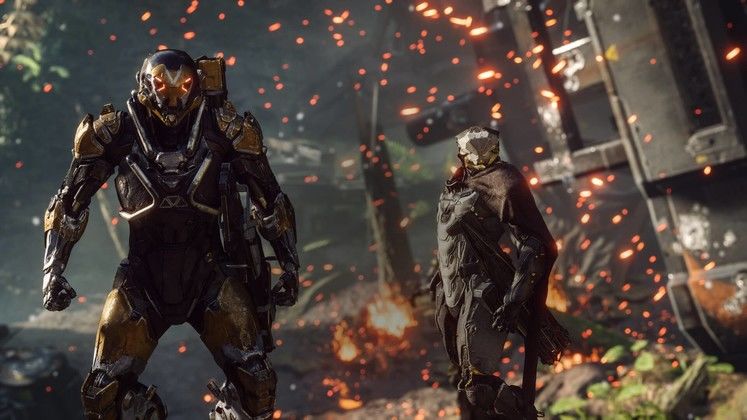 Anthem has just received its official system requirements, and considering the fact that the game is running on the latest iteration of DICE's flagship Frostbite engine, it's got a bit of a bite to it, too.

Anthem official PC system requirements don't differ all that much from other major Frostbite releases, however, and provided that you can run Battlefield V, or perhaps even Battlefield 1, you're just about safe. Cited are some rather old graphics cards, which may be a sign of solid optimisation as well. 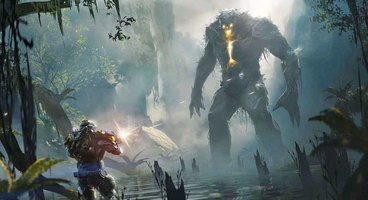 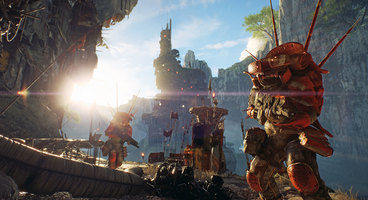 Now, if a GTX 760 is capable of running Anthem at modest settings, that's sure to make a number of gamers playing on lower-end machines very happy, which is good news all around, for who doesn't love a properly optimised PC release nowadays?