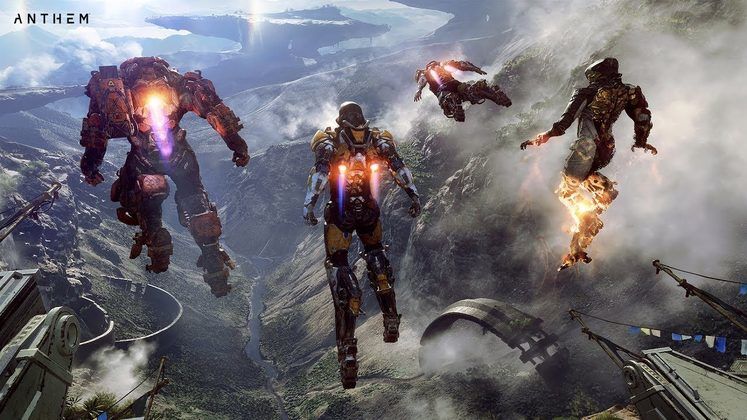 Anthem is one of the most anticipated releases of Early 2019 and its CES 2019 trailer showcases 4K gameplay featuring a few new enemies and environments.

Furthermore, the same CES 2019 trailer confirms that Bioware is working with Nvidia to bring DLSS technology to their upcoming sci-fi multiplayer third-person shooter. 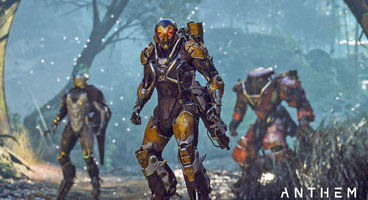 Anthem is a rather significant departure for Bioware, a studio known for its story-heavy RPGs, having classics such as Baldur's Gate, Star Wars: Knights of the Old Republic and Dragon Age: Origins under their belt. Anthem leans more towards the multiplayer shooter side of things, with a focus on loot.

Bioware has stated that the game won't lack story, but it will be restricted to the game's hub area. It remains to be seen how this impacts the title, as its very nature points towards gameplay being a bigger priority. While we'll have to wait until next month to see just how Anthem feels to play, the CES 2019 trailer reminds how gorgeous the game's world is.

Anthem is set to launch on February 22 on PC, Xbox One and PS4. Origin Access Premier members will get access to the game starting with February 15. There will also be two demo sessions ahead of release. Anyone who's pre-ordered the game or is an Origin Access/EA Access subscriber can play the VIP demo that runs between January 25 and January 27. A free demo, open to all, will be available between February 1 and February 3.