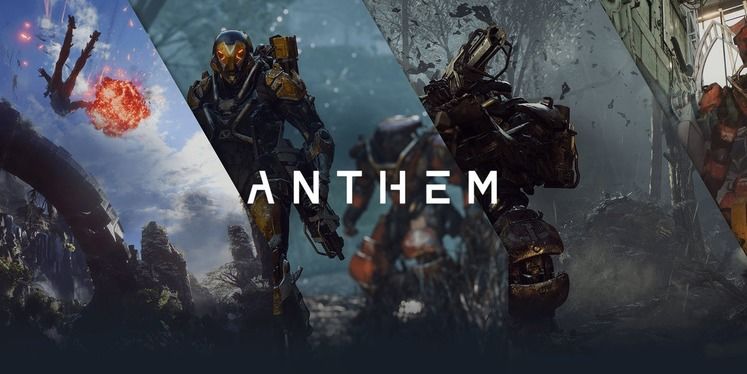 Anthem is Bioware's next primary project, and since they're taking the route of a shared-world shooter with persistent gameplay mechanics, there are two features that every serious Destiny, Division, and Warframe player is curious about: trading and raiding.

According to tweets by Anthem's executive producer Mark Darrah, we now have some conclusive information about how both trading and raiding are going to work in Anthem once the game is finally out. 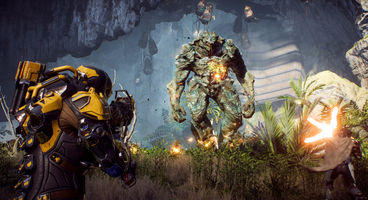 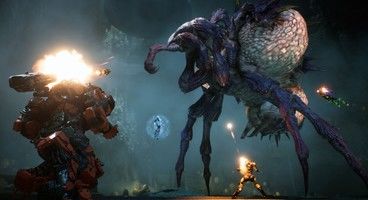 While we've known for a while now that Anthem will, in fact, come featuring raids in some form as the game's endgame activity, we've not known whether Bioware will allow players to use the regular matchmaking channels to team up for these events, or not.

Darrah has since confirmed that Anthem's version of raids will, in fact, have matchmaking, so that's nice. However, Darrah has also said that there will be no trading of any sort in Anthem, and that the majority of loot drops received in any given match will be for the currently-equipped Javelin.

So that makes for both good, and potentially bad news this time around. We're certainly curious to see what sort of economy will Anthem be featuring - if any - because it seems as if Bioware are intent on keeping this particular aspect of Anthem well under lockdown.