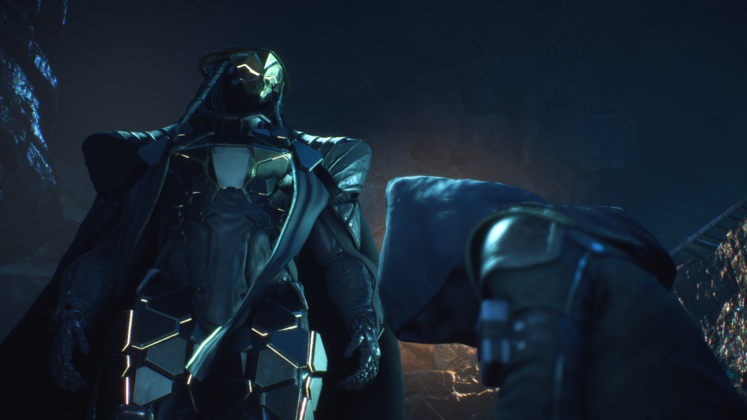 Anthem is the latest game from BioWare, and unlike their previous games, it's an online-only loot shooter like Destiny. One of the best parts of Destiny is the awesome Raids, which are more of a challenge and offer better loot. You'll find this game has its own version of Raids called Anthem Strongholds.

There are three of these in the game, but unfortunately these Strongholds are locked at the start, and Anthem doesn't tell you when they unlock. Here's how to unlock all Strongholds in Anthem.

How to Unlock Anthem Strongholds 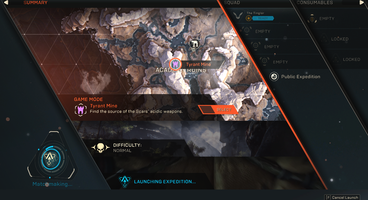 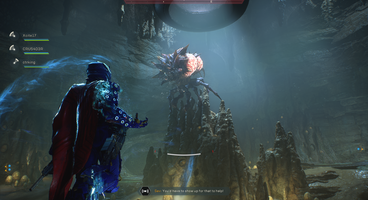 There are three Stronghold raids in Anthem, and they're not unlocked at the same time. To even get the first you'll have to have played several hours of the game already, as they are all significant challenges compared to the regular missions - so you'll need the experience.

Here are the three Anthem Strongholds and where and how you can unlock them:

These three are currently the only Anthem Strongholds in the game, although BioWare will be adding more in the various Season updates coming to the game soon.