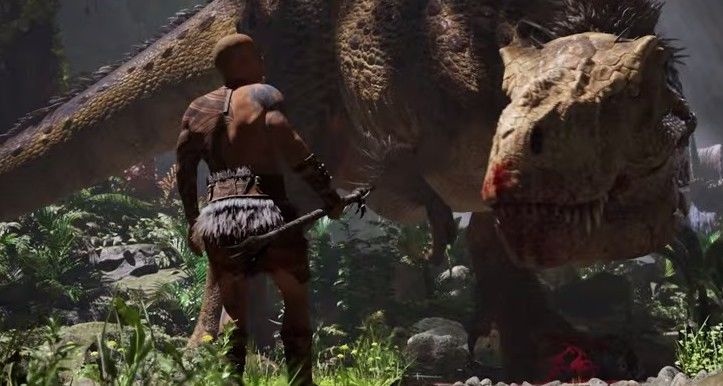 I know there's a lot of news in the video game world every day, so things slip through the cracks or become quickly forgotten, but remember at The Game Awards when it was revealed Vin Diesel was to star in ARK 2? And that he was also actively working on it behind the scenes?

Even now it sounds like the most plausible Vin Diesel thing in the world and a distant cheese dream at the same time, but it really did happen, and it looks like we'll receive more confirmation of it this week. 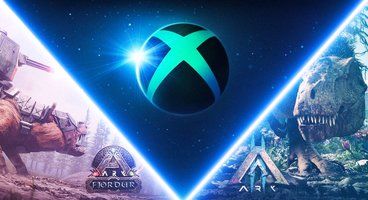 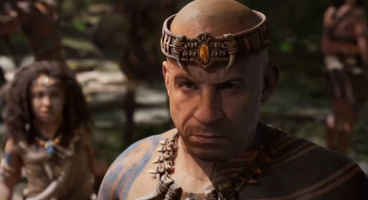 The French Twitter account for ARK, the very popular and notoriously volatile in performance terms, dinocentric survival game posted an image that shows the Xbox/Bethesda Showcase logo sandwiched between images of ARK: Fjordur, the upcoming map for ARK: Survival Evolved, and ARK 2, the aforementioned Diesel sequel.

The accompanying text translates to 'See you on June 12 for exclusive content on ARK 2', which would position it to appear at Microsoft's Summer show.

First announced at The Game Awards in 2020, ARK 2 will hopefully be out to make its predecessor obsolete, perhaps even reaching a respectable frame rate. That is, if this long-awaited sequel hasn't used up the majority of its budget on Vin Diesel in a loin cloth.

ARK 2 is set to be a timed exclusive for Microsoft Game Pass when it does arrive sometime this year.