Assassin's Creed Valhalla Animals - What animals will be featured?

Do all dogs go to Valhalla? Animals have always played a large role in the Assassin's Creed franchise and this article looks at what animals are in Valhalla. Information is still limited but what can we glean from the teasers and other sources is spelt out below.

We hope to bring you more animals after Thursday's Xbox showcase, which is set to feature a first look at the next-gen gameplay for the Xbox Series X, and Ubisoft has confirmed that Assassin's Creed Valhalla gameplay will be aired during it. 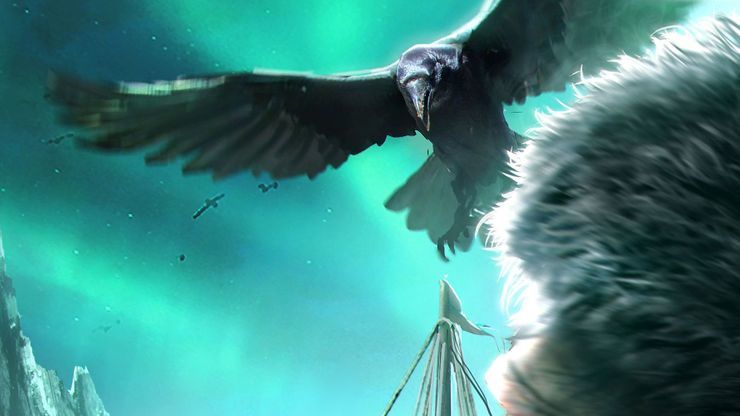 The trusty eagle companion from previous games wouldn't fit so well in the frozen north and from the artwork looks to have been replaced by a crow. It's likely this bird will have the same features as previous incarnations including the vision and probably the distraction attack. 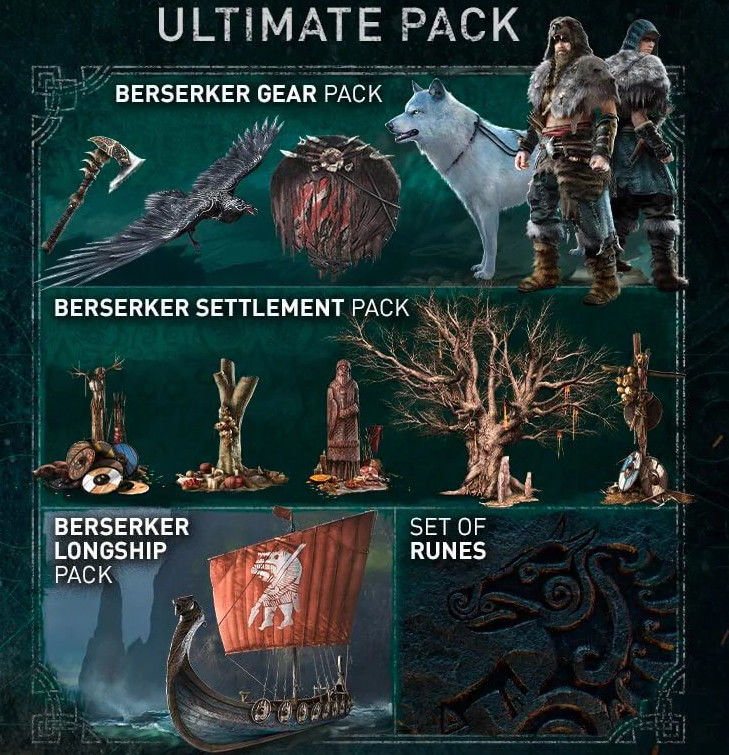 We don't know whether the wolf is available as a companion animal yet, although Ashraf Ismail, Creative Director on the game said; "There’s different forms when it comes to animal companions. I don’t want to go into specifics, but yes, there is an ability at some point where you can call in a wolf to come and help you." There's also the ridable dire wolf mount advertised as part of the Ultimate Edition. We don't know if the mount is truly exclusive to this, but we can keep our fingers crossed that something at least similar will be unlocked through normal play. 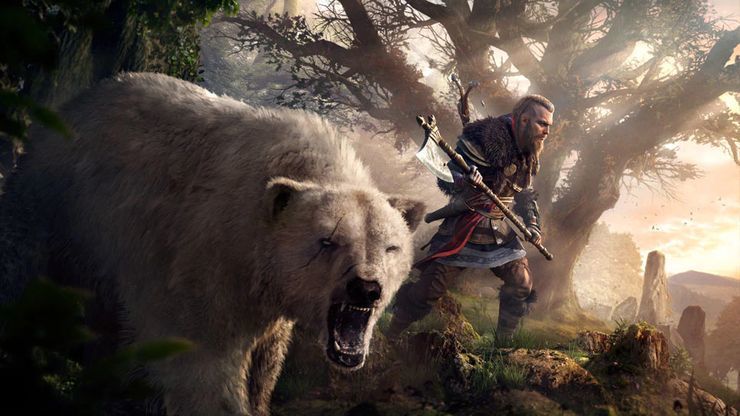 The Bear seen above is part of the preorder bonus mission, and we can assume that it serves as the companion to the Berserker the mission has you helping. There's a high likelyhood of bears and the wolves mentioned above also featuring as wild animals that can be hunted or tamed.

We'll add more animals as they are revealed, so be sure to check back soon. You can also check out everything we know about Assassin's Creed Valhalla here.