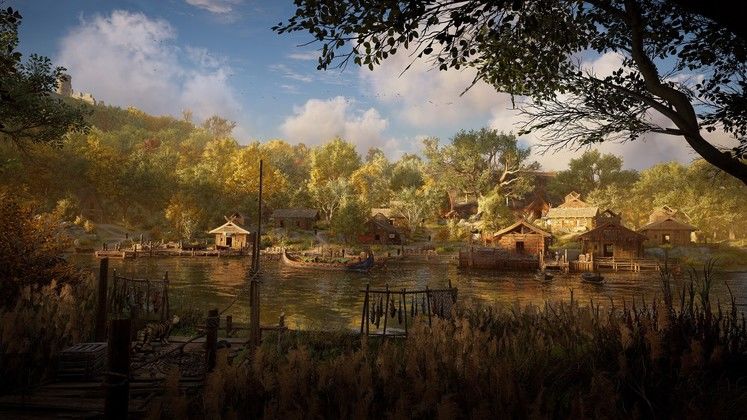 You can solve plenty with an axe in Assassin's Creed Valhalla, but sharp weapons won't help you discover the several Flyting locations spread across its world.

Marked on the map with a blue mask, AC Valhalla Flyting locations are uncovered as you get close to them. But Eivor has to cover a lot of ground, which can make them rather easy to miss.

So, what are Flytings? They're Valhalla's Viking rap battles, requiring you to engage in short verbal contests with different characters and pick the right response to their insults in a relatively small window of time. 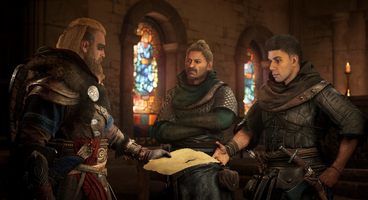 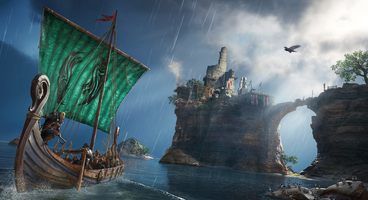 As the right answer is the one that rhymes and has a similar cadence to what your opponent said, the time limit can apply enough pressure to make things difficult.

Luckily, should you fail, you can simply restart the Flyting, although do keep in mind that every time you engage in one, you'll have to bet at least 100 silver.

You need to get the answer right twice, as each exchange has three parts, and there's only one correct choice to pick every time. Before we list each spot, be aware that spoilers may follow.

Here are the AC Valhalla Flyting locations that we've discovered so far:

Reaching the Assassin's Creed Valhalla Flyting locations and winning the fights also increases your Charisma stat which gives you more dialog options. Although they're a side activity, it's definitely worth completing them.

For more help with the game, here's what we know about a potential Steam release.