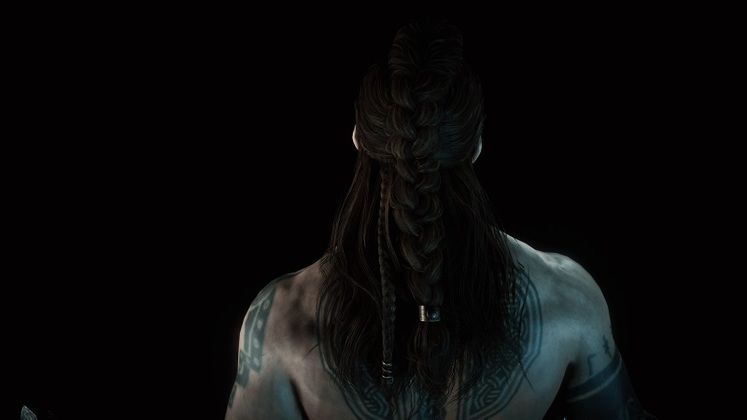 Assassin's Creed Valhalla does give you a handful of customization options as far as changing protagonist Eivor's appearance goes, but roam around its world enough and you'll soon see NPCs donning hairstyles that you can't quite use.

The AC Valhalla Eivor Customizer mod changes that, unlocking these haircuts so that Eivor, too, can match the style of their non-playable peers.

On top of that, it also lets you customize some of the protagonist's body proportions. 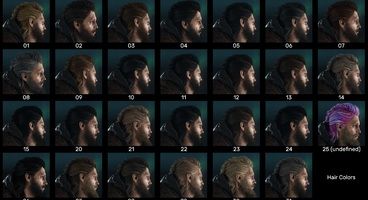 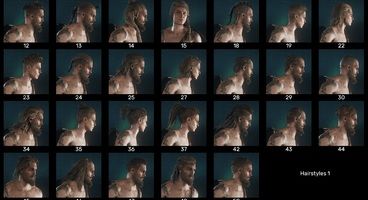 AC Valhalla's Eivor Customizer mod lets you choose from a broader array of short, long and braided hairstyles while also allowing you to change the main character's hair color.

As cool as having these additional options is, Assassin's Creed games aren't known for being particularly mod-friendly, so it's always a good idea to backup your save file before using mods.

Creator hypermorphic warns that, given how the hairstyles weren't designed with Eivor in mind, they aren't compatible with headgear, and can clip through outfits or come with other side effects.

Similarly, changing Eivor's body can impact cutscenes and combat. If you're not averse to unexpected results and the occasional clipping issue, you can grab AC Valhalla's Eivor Customizer mod from Nexus Mods.

For more on Assassin's Creed Valhalla, read our review and fishing guide.