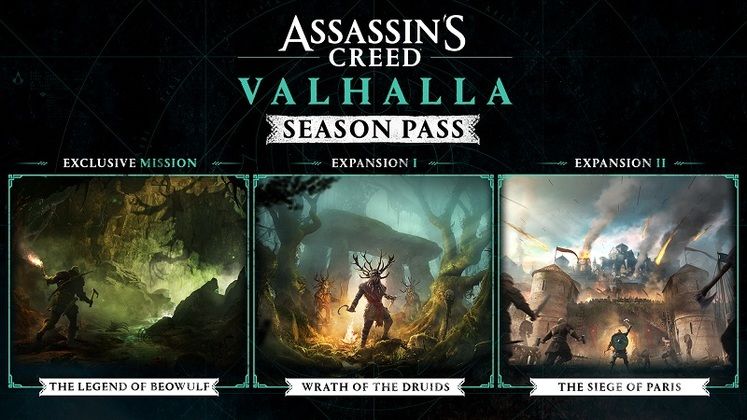 Publisher and developer Ubisoft today detailed what players can expect from the Assassin's Creed Valhalla's Season Pass alongside other post-launch plans for the upcoming action-adventure game.

Part of the title's Gold, Ultimate and Collector editions, Assassin's Creed Valhalla's Season Pass will include the launch day quest called The Legend of Beowulf alongside two bigger expansions.

Wrath of the Druids – the first of the two – arrives in Spring 2021 and will send Eivor to Ireland, where the Viking leader must track down a druidic cult. "Diving into Gaelic myths and folklores, they’ll need to fight their way through haunted forests and dazzling landscapes while gaining influence among Gaelic kings." the publisher explains in an emailed press release. 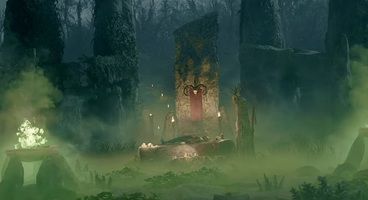 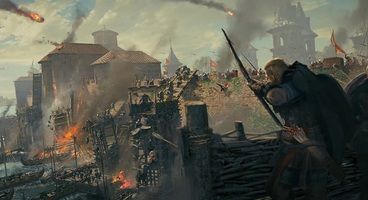 Assassin's Creed Valhalla's second expansion, The Siege of Paris, arrives in Summer 2021, having players "infiltrate the fortified city of Paris and the River Seine under a prolonged siege, uncover enemy secrets, and form strategic alliances to safeguard their clan’s future."

The Discovery Tour – educational feature that allows exploring the game's world without having to engage in combat – will also launch next year.

As far as free content available to all owners of Assassin's Creed Valhalla goes, the game's post-launch plans involve seasons that span three months each.

Season 1 kicks off in December 2020 and will introduce the following features:

Valhalla's Season 2 is slated for a March 2021 launch. It will add a new game mode that focuses on combat, another update to Jomsvikings, more festivals, gear and cosmetics.

Post-launch plans also include a third and fourth season that will be detailed at a later stage.

Recently, Ubisoft revealed that stealth won't be mandatory in AC: Valhalla, but will open the way towards using powerful combat abilities.

Assassin's Creed Valhalla launches on November 10 and is headed to PC, Xbox Series X/S, Xbox One, PS4, and Google Stadia. The PS5 version will follow on November 12 (NA, AU) and November 19 (EU).