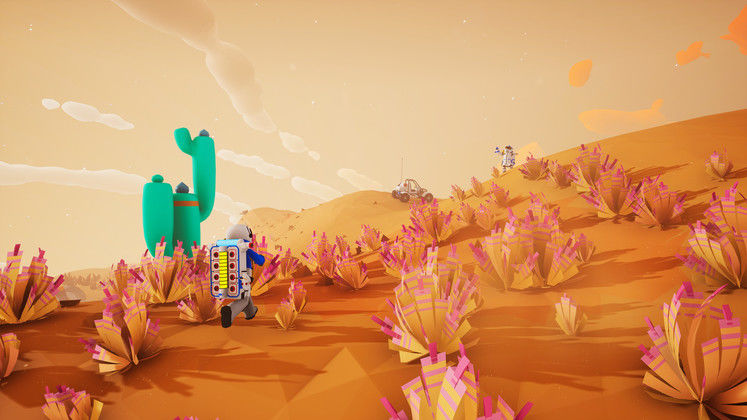 Astroneer's Lunar update is now live, developer and publisher System Era Softworks announced. With this update, the developer looks to honor the Apollo 11 mission to the moon, whose 50th anniversary takes place on July 20.

To that extent, the Astroneer Lunar update introduces a limited-time event that rewards players who discover the Apollo Lunar Module on Desolo the Vintage Red Pallette and Vintage Red Visor items. They can be obtained starting now and until August 31. 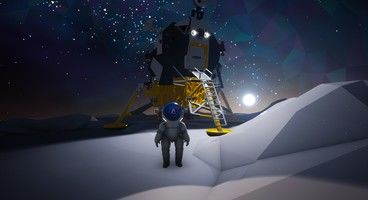 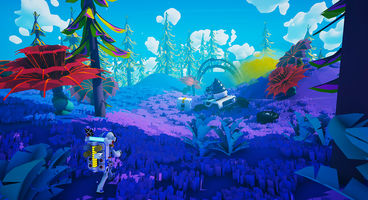 The Astroneer Lunar Update brings a number of different additions, including new storage and platform options that players can deploy in their bases. They are as follows:

The Astroneer Lunar Update also adds EXO Surface Payload Delivery Airbags which contain fireworks that can be fired to celebrate both the lunar landing anniversary and other July holidays. A few quality of life additions are also part of the update, including the ability to flip Rovers without leaving them, new tooltips and descriptions that indicate when mutant seeds are growing, alongside the ability to open the Astropedia by simply pressing F1.

You can see everything the Astroneer Lunar update has to offer, which includes a number of bug fixes, in the full patch notes over on Steam. Astroneer is currently available on PC and Xbox One. 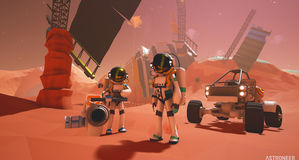 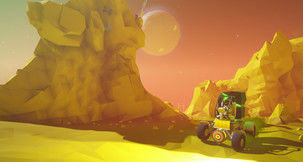