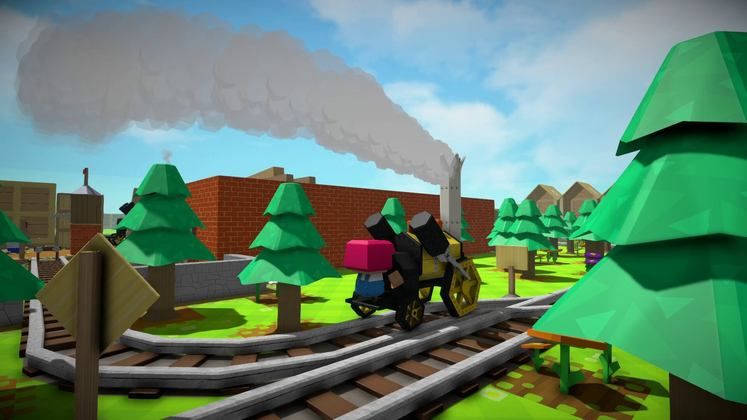 Said to be the game's "biggest update to date" the free Industrial Revolution expansion adds new MK 3 Bots to Autonauts and allows players to build advanced railroads and trains, both handy when having to move resources around your colony. 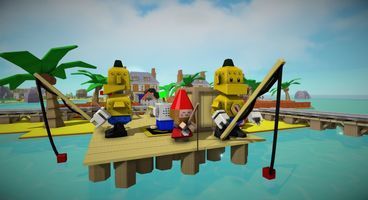 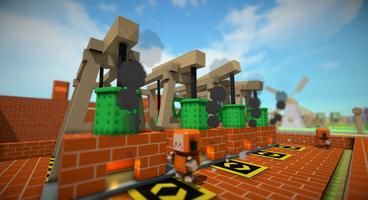 Here's a rundown of everything new added in The Industrial Revolution expansion:

To celebrate the launch of The Industrial Revolution expansion, Autonauts will be discounted by 30% for a limited time and starting today, bringing its price down to €13.99/$13.99/ £12.59. 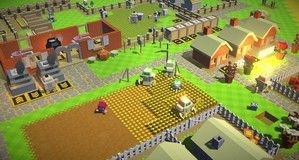