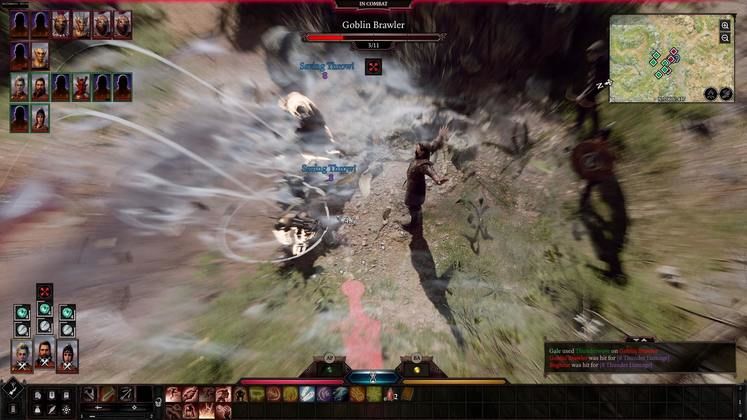 Hotfix 2 is part of developer Larian Studios' swift response to the issues that Baldur's Gate 3 fans have encountered once the game entered Early Access.

If you're still encountering issues with the RPG's multiplayer, "reloading your game and loading the next available save" should get you past them. 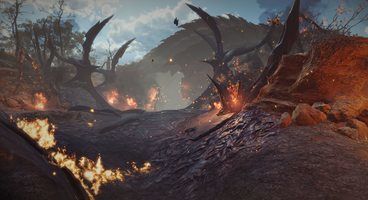 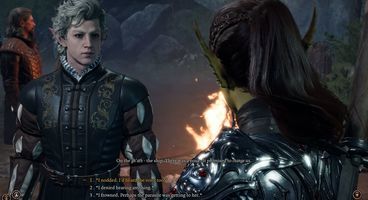 The developer notes that although using DirectX 11 is still recommended if you're bumping into crashes and framerate dips, OBS users should be able to run the software on Vulkan without issues as of Baldur's Gate III's hotfix 2 going live.

Players should also no longer have trouble setting up optional Larian accounts and activating two-factor authentication.

Cross-save functionality "will only be enabled and functioning once all our versions are in sync (across Steam, Mac, GOG, and Stadia)."

For the first set of post-launch changes received by Baldur's Gate 3, check out our article covering the RPG's first hotfix.

Baldur's Gate 3 is available now in Early Access on PC, via Steam and Gog.com, as well as Google Stadia.