Baldur's Gate 3 Level Cap - What Level Can You Reach? What is the Baldur's Gate 3 level cap? What is the max level that you characters can reach during Early Access?

Baldur's Gate 3 is out now in Early Access which means that although players can get a good taste of what's to come, they'll have to cope with limitations for both content and level cap.

Since only one act of the full version's three is currently playable, the Baldur's Gate 3 max level is also fairly low, giving players a smaller amount of wiggle room in terms of improving their characters as they venture forth into its world. 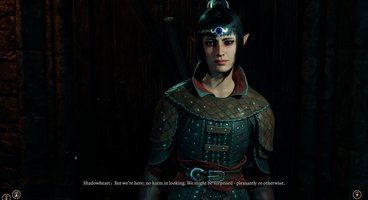 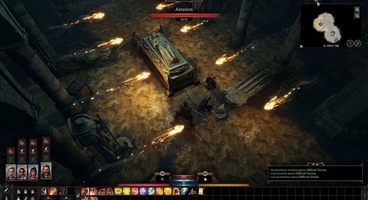 Currently, the Baldur's Gate 3 level cap is hit when characters reach level 4. You'll likely get to max level before getting through the entire 25 hours' worth of content in the first act, which is something you'll likely want to be aware of if you're still on the fence about jumping in.

In an earlier Reddit AMA, developer Larian Studios said that it is aiming for a maximum character level of 10 in the full version of Baldur's Gate 3.

Baldur's Gate 3 is set to stay in Early Access for at least one year, which means that it will likely be a while before we learn more about the full version's maximum level.

In the meantime, we'll keep an eye out for any level cap increases during Early Access and update this article as soon as we spot them.

For more on Baldur's Gate 3, here's what we know about the hide helmet feature and the Defiled Temple puzzle solution.