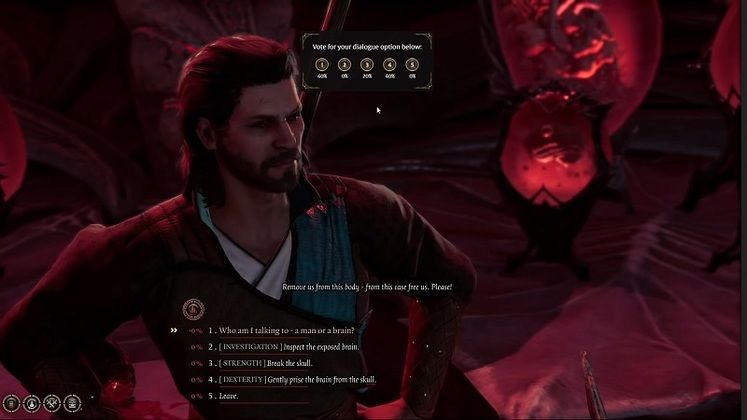 As Baldur's Gate 3 nears its Early Access release, publisher and developer Larian Studios has discussed its plans for the upcoming RPG's multiplayer cinematics and voting through Stadia Crowd Choice and Twitch Integration.

Baldur's Gate 3 aims to launch in Early Access with cinematics that do things very differently from the studio's previous cRPGs. The main change sees the camera no longer hanging above characters in discussions.

Instead, it will be positioned closer to them to give dialogue a more personal feel. This means that part of the game's 1.5 million words will be delivered through fully cinematic dialogues. 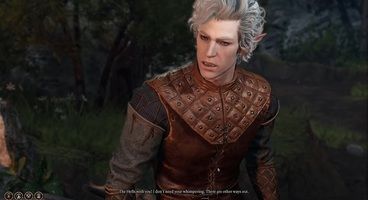 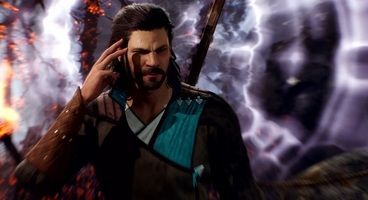 On top of that, the developer is working on adaptive cameras that will make cinematics feel natural regardless if you're playing Baldur's g ate 3 as a human, half-elf or halfling.

"You’re telling your story, and we’re shooting it for you. We’re taking that camera down from being above the players, and down into the drama, right into the action." said Cinematic Director Jason Latino.

Baldur's Gate 3 will also remove Larian's rock-paper-scissors system that fueled decisions in multiplayer, replacing it with a voting system.

Thus, the host no longer has the reins over the party's choices, each player getting a chance to vote for their favored approach, as long as they want to. There's always the option of not participating and spending the time pickpocketing your buddies.

This voting system is also part of Baldur Gate 3's streaming integration. Stadia users streaming the game via YouTube can let viewers vote on which dialogue choice they want them to take. After the voting period ends, the streamer can decide whether or not they want to select their viewer's chosen dialogue option.

"This not only brings the community closer to the player, but also due to the amount of permutations in dialogues, it enables streamers to “DM” their own adventure for their viewers, and have their viewers partake in their story regardless of whether or not the viewer owns the game. Players will be able to become a part of their favourite streamer’s own private canon. Or, as a streamer, or viewer, hide the feature entirely. It’s up to them." the developer explains in an emailed press release.

These features will be available as soon as Baldur's Gate 3 launches in Early Access on September 30, heading to both Steam and Stadia.