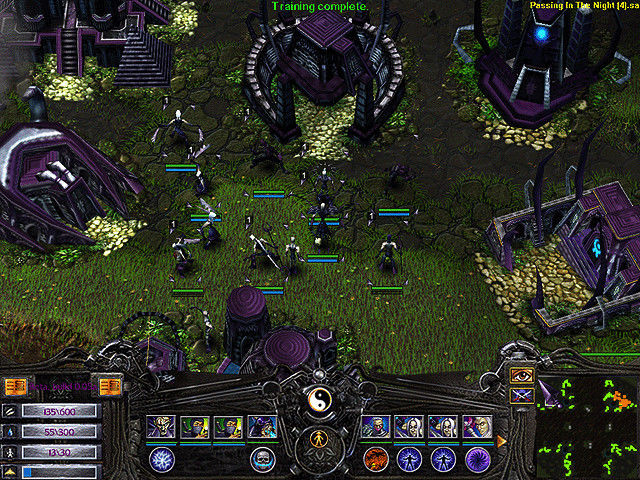 Classic RTS Battle Realms now has a Steam Early Access release date. The title's comeback, bound to bring back some nostalgia among fans, is scheduled for early next month, on December 3.

The Steam Early Access version of Battle Realms aims to make the RTS, originally released back in 2001, playable on modern machines while preserving its vintage gameplay. 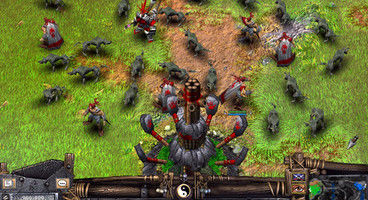 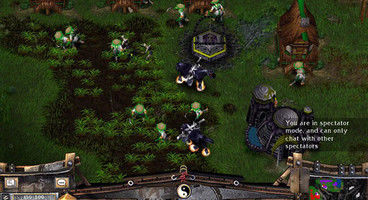 The Steam Early Access version of Battle Realms is "almost as feature complete as the 2001 release of the game", and will be priced at half of the full version's intended price.

Developer and Liquid Entertainment founder Ed Del Castillo expects Battle Realms to spend less than a year in Steam Early Access following its release date. The title "should be fully playable as a single-player game and up to 2v2 multiplayer".

Battle Realms' revival may not stop with bringing back the 2001 version of the title, either. Speaking to website GamingPH.com, Ed Del Castillo revealed the following: "As support allows, I’m planning a full remake of the game, the origin story of the Lotus clan – Lair of the Lotus, as well as BR2 and BR3. There is so much great story for the players to play.".

In the same interview, he reveals that Battle Realms' multiplayer mode will have peer-to-peer connection support, while the maximum supported resolution, at least upon launching on Steam Early Access, will be that of 1600 x 1200.

Battle Realms stood out among its RTS peers thanks to its setting, inspired by kung-fu movies and oriental mythology. It tasked players with growing their peasant village into clan of formidable fighters while including a number of small details that impacted gameplay in interesting ways.

Units had to find mounts in order to become cavalry, higher ground let players deal more damage to their opponents while obtaining Yin and Yang paved the way towards the power of Monks, Ninjas, and Zen Masters. The Steam Early Access version of Battle Realms will also include its Winter of the Wolf expansion. 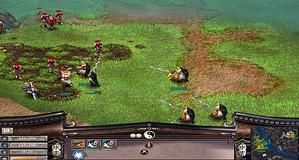 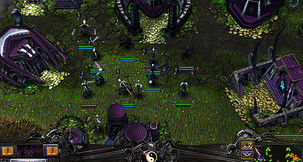