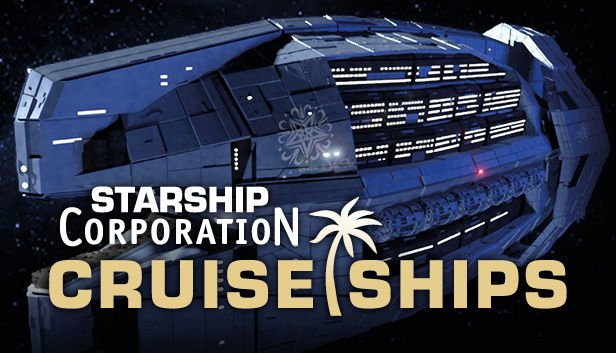 Starship Corporation is no slouch when it comes to interesting, potentially even game-changing downloadable content. Following its release of military vessels dedicated specifically to active combat is a new expansion pack, titled Cruise Ships.

The Cruise Ships DLC is a paid expansion pack which brings yet another layer of complexity and lots of additional content. Players will get to choose between various new hulls for production, ranging from small ferries all the way to humongous luxury liners, and that's just a part of it. 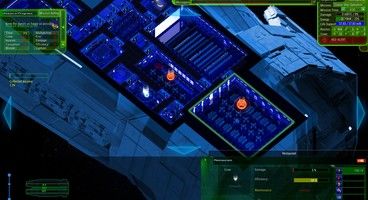 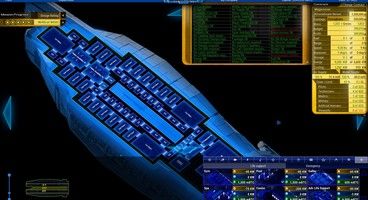 Starship Corporation: Cruise Ships will allow players to expand their virtual inter-galactic business in the direction of space tourism by allowing them to choose between 9 new ship fuselages. The key aspect of this branch of content will be balancing between prestigious and financially apt design choices.

Tourists ships need not be particularly rugged, nor should they pack a sizeable amount of heat on them, but what they do need is ample amounts of entertainment to keep the tourists happy: movie theatres, restaurants, casinos, gyms, pools - you name it, Cruise Ships will let you build it, and employ Stewards who will attend to travellers.

In total, Cruise Ships brings with it 9 new fuselages, 12 new cruise line company contracts, 16 new recreational facilities, a new crew type, and a new crew management mission, all for the low price of €5,69. Up until 17th of October you can also make use of a special 10% off, too, so be sure to pick the DLC up if you're a fan of Starship Corporation.