Bethesda Delays Starfield and Redfall to the First Half of 2023 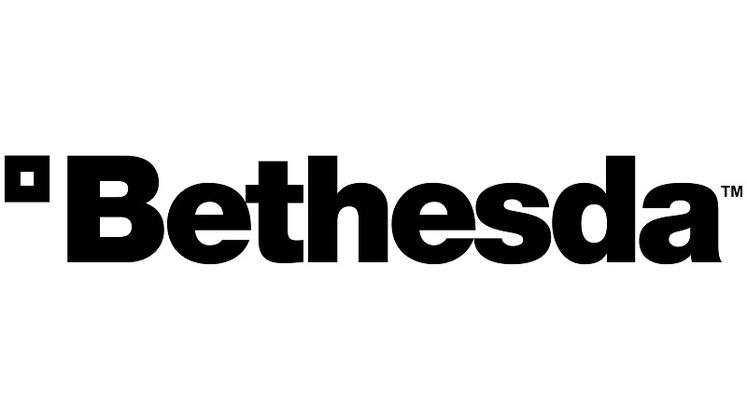 Publisher Bethesda today announced its decision to delay both Starfield and Redfall until 2023, giving the teams behind the two titles more time to work on polishing the games.

Both titles are now expected to launch in the first half of next year, the publisher also promising deep dives into how they play "soon." 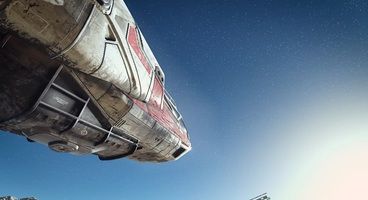 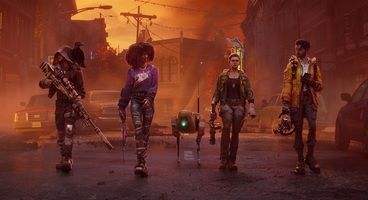 "The teams at Arkane Austin (Redfall) and Bethesda Game Studios (Starfield) have incredible ambitions for their games, and we want to ensure that you receive the best, most polished, versions of them," reads the tweet announcing the delay.

This doesn't necessarily come as a surprise as, despite being two of the publisher's major upcoming releases, we haven't seen all that much of either game.

Starfield is said to have more than 150,000 of dialogue and benefitted from videos explaining the studio's overall vision for the game alongside its approach to sound and music, but we don't quite know how it will play.

Redfall, on the other hand, is an open-world co-op first-person shooter where players battle hordes of bloodthirsty vampires that we've really only seen in its announcement trailer.

Although hearing about both delays is disappointing, if they end up giving polished, optimized games next year, it'll be worth it. Fingers crossed those gameplay reveals aren't too far off.