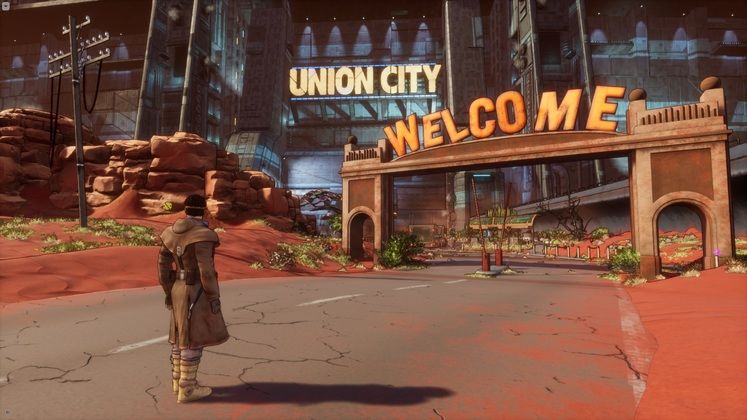 Beyond a Steel Sky is a continuation of the classic 1994 point 'n' click Beneath a Steel Sky, and though it was announced as part of the Apple Arcade reveal, it will also release on traditional gaming platforms.

Some were worried that it will be an Epic Store exclusive on PC, but it appears those fears were unfounded. Revolution Games confirmed today that it will make sure that Beyond a Steel Sky is available to a wide variety of players. 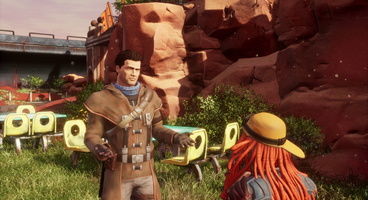 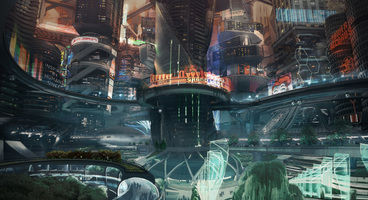 Namely, a fan pleaded for Revolution Games not to make Beyond a Steel Sky exclusive to the Epic Games Store, to which they responded with a telling statement: "Don't worry! We'll be making sure it's available to as many people as possible :)"

Beyond a Steel Sky will be quite far removed from its predecessor when it comes to gameplay. It was during its announcement that we saw that it's going to be a fully-fledged 3D exploration adventure game with elements of an immersive sim.

If you're stoked about Beyond a Steel Sky, and are in the mood for a nostalgia trip, head on over to our guide on how to get Beneath a Steel Sky as an official free download via GoG.