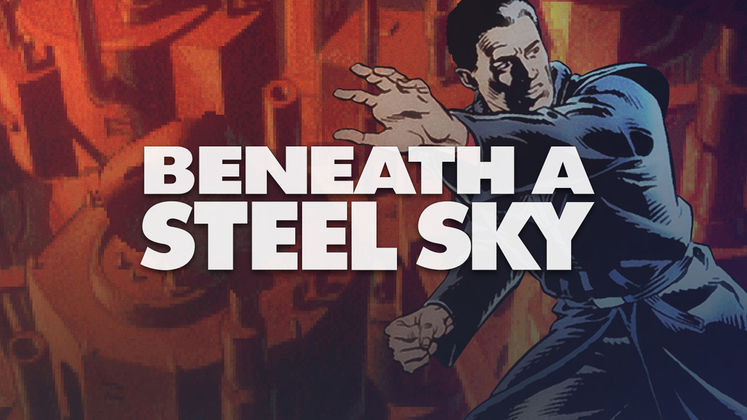 Beneath a Steel Sky is a beloved cyberpunk adventure game from Broken Sword developers Revolution, and it's getting a sequel this year - Beyond a Steel Sky, as revealed at the Apple Arcade event. But what if you want to play the original first? Can you get Beneath a Steel Sky free?

Beneath a Steel Sky has been available for some time online, but is it possible to get it legally for free - or are those only limited-time offers? Below we'll show you how to get Beneath a Steel Sky for free and where you can go to do that - any time you want, and legally too. Sound good?

How to Get Beneath a Steel Sky Free 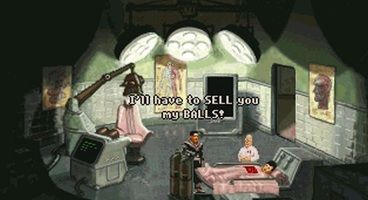 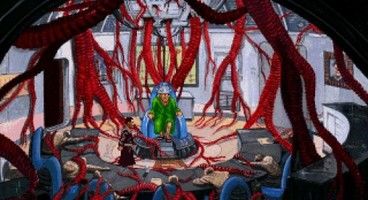 Beneath a Steel Sky is a very politically-charged game, but it's not dealing with the type of pop-politics we might notice in the media today. Instead, it takes the subject matter of class warfare under British Thatcherism and uses its central premises to tell a wackier, zanier story than we might suspect at first. It's pretty damn great, and though its visuals are dated, there's much to love here still.

If you want to play Beneath a Steel Sky, boy have we got great news for you: the game can be downloaded at no charge whatsoever, and completely legally, with the permission of the developers, Revolution. This is not a limited-time offer or anything of the type, but it is a great deal if you're interested in playing Beyond a Steel Sky that's coming out this year.

The easiest way to go about this is to simply GoG and download Beneath a Steel Sky that way, but do keep in mind that you're going to have to run the game via ScummVM due to its age and software incompatibility. The setup is simple, though, and should have you playing in no time at all.

Again, all of this is permanent, so you're in no rush to give Beneath a Steel Sky a whirl, but the fact that it holds up still, even in 2019, means it's definitely worth your attention, especially if you're likely to play its eventual successor.