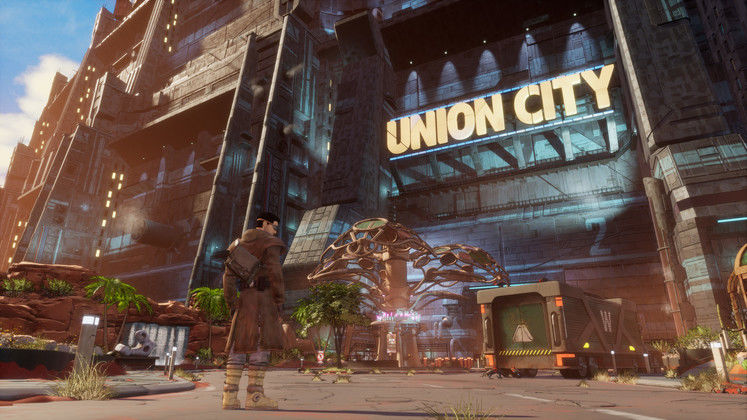 According to Charles Cecil, CEO of Revolution Games, Beyond a Steel Sky is aiming for winter 2019 release date, which is a more optimistic take than we initially expected.

"The release date," said Cecil, performing an air quote maneuver, "we'll say winter." With the caveat that the game may well release early in 2020, should development stretch out a bit.

Beyond a Steel Sky Release Date 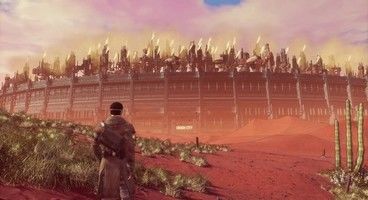 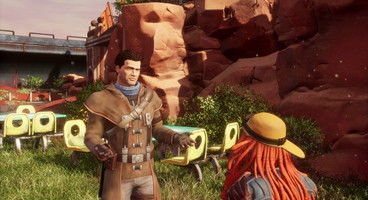 According to Cecil, Beyond a Steel Sky will definitely release either late this year, or sometime early in 2020. Since he specifically said 'winter', we're guessing this means December or January, eventually February, should push come to shove.

The game will launch on Steam and Apple Arcade concurrently, which is great news for PC fans of Beneath a Steel Sky, as we initially suspected the game may well be an Apple exclusive. Console fans need not dismay, as the devs are aiming to push for a console release a bit later on.

In other news, we now also know that Beyond a Steel Sky shouldn't even be considered a sequel to Beneath a Steel Sky, due to vast differences in tech and gameplay between the two titles. Do you subscribe to this line of thought, too?

You can find the game on Steam already, in case you were wondering.