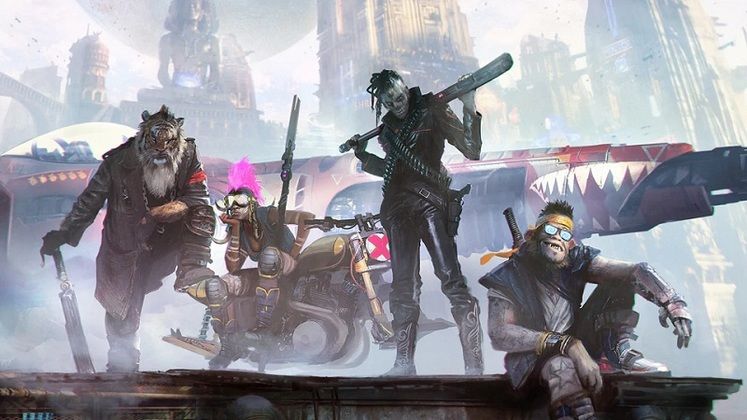 Beyond Good & Evil 2 is "well underway" according to Ubisoft, after the series' original creator, Michel Ancel has announced that he is leaving the video games industry.

Revealed in 2017 and rumored to exist prior to that, Beyond Good & Evil 2 has proven quite elusive, aside from a few appearances at major industry events.

Ancel revealed today on Instagram that his departure from the video games industry comes as a result of him wanting to focus on a wildlife sanctuary. There, he also clarified that the teams behind Beyond Good & Evil 2 and pre-historic survival game WiLD – both projects he was involved with – "are autonomous and the projects are going super well". 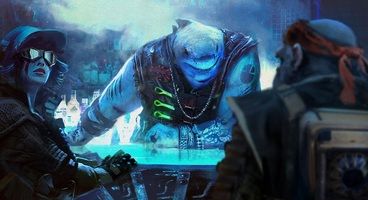 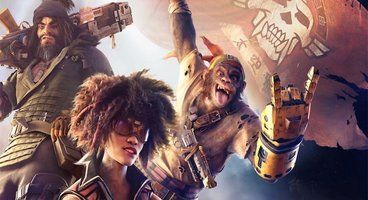 Ubisoft soon followed up with a post from Senior Producer Guillaume Brunier, confirming Ancel's departure while reassuring fans that the team will seek to further his vision for the game.

"For years, Michel imparted his creative vision and helped us remain faithful to BG&E’s incredible universe. His uncompromising passion pushed us to redefine what was possible in crafting an expansive, multicultural, and futuristic science-fiction world. As we move forward, we are all committed to remaining true to this vision." reads the post.

Michel has also not been involved with Beyond Good & Evil 2 "for some time now" while development has continued.

"We recently passed an important internal milestone, delivering a build that proves our Space Pirate Fantasy and offers hours of gameplay and an incredible level of freedom in a seamless online sandbox, building upon the promise of our tech demos shown at E3. I’m incredibly proud of the team’s perseverance, dedication to each other and ongoing commitment to developing an amazing game." Brunier said.

He also revealed that developer Ubisoft Montpellier aims to grow its team over the coming period after enlisting Ubisoft Paris' help to work on the game.

The studio plans to reveal Beyond Good and Evil 2 gameplay "sometime next year, once we pass our next internal production milestones" while ensuring fans that it "will take the time needed to get it right".

Another Ubisoft game that's set to be showcased next year is Skull & Bones which, unlike BG&E2, was rebooted to feature more live service elements.