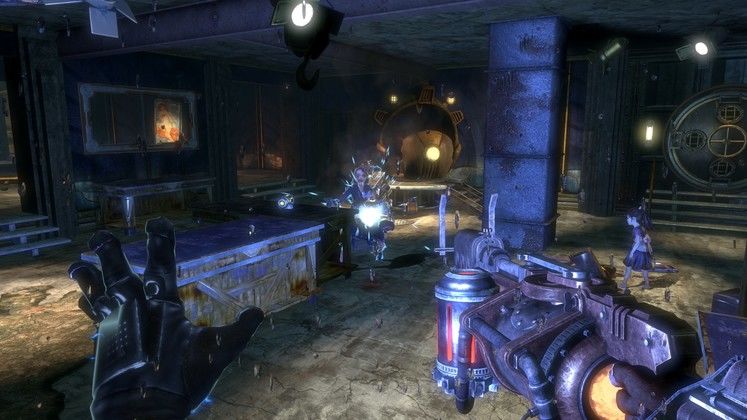 Earlier in December, publisher 2K Games announced the founding of a new studio called Cloud Chamber that would handle the next entry in the BioShock series.

Although it "will be in development for the next several years", reactions didn't take long to appear, which isn't all that surprising, considering the series' impact and the more than six years that have passed since BioShock Infinite was released. The latest reaction comes from BioShock 2 Creative Director Jordan Thomas. 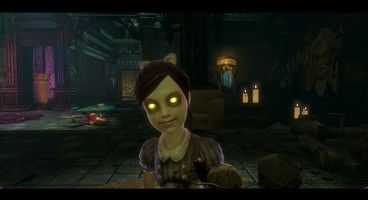 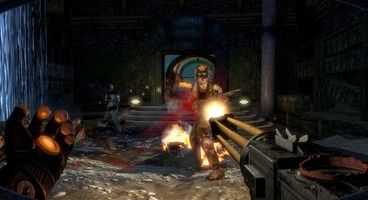 "I hope they cast off the chains of the past, that they feel as unbound as possible...that is what I’d hope the series [is] known for: taking you to places you didn’t expect, thematically and physically", he told journalist Samuel Horti, speaking about Cloud Chamber and the new BioShock game.

Expanding on the development of BioShock 2, Thomas called it a "heartbreaking series of returns to reality" during which he had to "step out of the way" and forfeit his vision for the game, revolving around a Little Sister discovering her own past, in favor of what those in higher positions wanted, in an interview with TechRadar.

"BioShock games, at best, are places where meaning can be explored, even if your mind doesn’t change, at least you had a chance to be exposed to another perspective, externalized and made dimensional, as opposed to just pushed at you.", he told the outlet when asked about how he wants fans to see the titles.

For our thoughts on each entry in the popular series, check out our BioShock, BioShock 2, and BioShock Infinite reviews.

As for Cloud Chamber's upcoming BioShock game, little else is known, which is to be expected given how it's still in the early days of development. 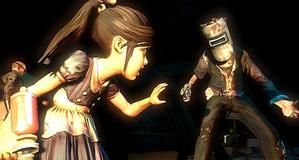