BioShock's creators are working on a new immersive sim 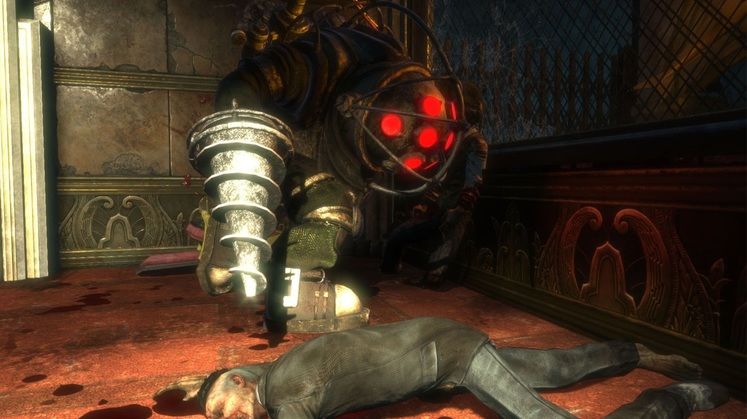 Ken Levine, the father of the revered immersive sim genre of games, is at it again. His team, who previously launched Bioshock Infinite back in 2013, is now working on a mysterious new project in the same genre.

Levine's dev team, Ghost Story Games (previously Irrational Games), recently posted a job listing for a cinematic narrative scripter who will work on a 'creatively ambitious project in the immersive sim genre'. There's precious little else we know, but the studio does have some pedigree. 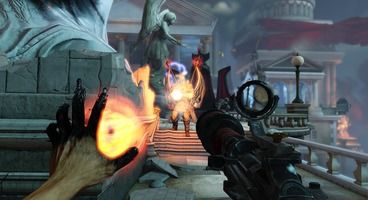 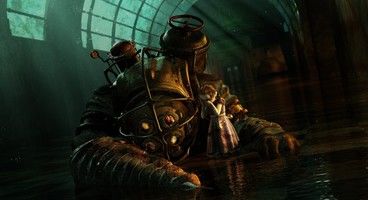 According to the listing, the applicant will be responsible for "fully implementing both systemic and scripted narrative events" in a game that's being produced in Unreal Engine 4. They will also need to work with the Narrative and Art teams to create a coherent and consistent storyline, and prepare content via constant iteration. Levine's team is looking for a fairly experienced specialist, too, with them asking for 5+ years of development experience in the industry.

Levine and his team haven't been overly active in the media recently. Just last year, the man himself admitted that the final boss of Bioshock didn't make much sense at all. Does this mean the final boss of this mysterious upcoming game won't be quite as bad? We'd like to think so.

Stay tuned for more news on Ghost Story Games' next immersive sim, soon as we get them.