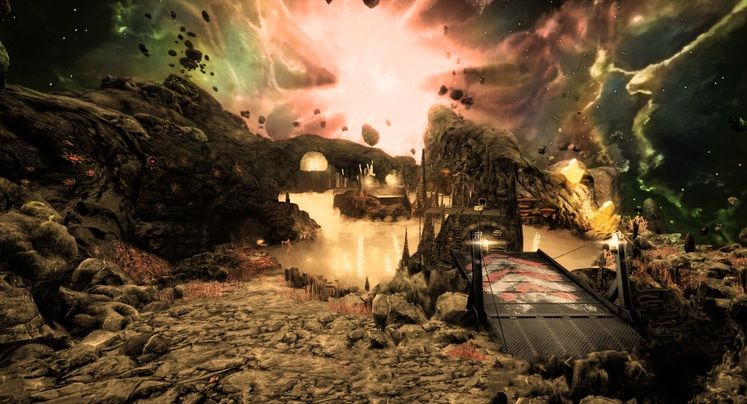 UPDATE, 8th of July: Black Mesa: Xen now has a proper release date, and it's slated to come out very soon. The current plan is for the Xen Update to release on 1st of August, but remember that this will be a beta version.

The polished and final release date for Xen (coming alongside the curious Gonarch's Lair chapter) is set to kick off some time after the beta, though chances are that'll come out before the end of the year as well. What's important is that things are moving along, which is pretty exciting. 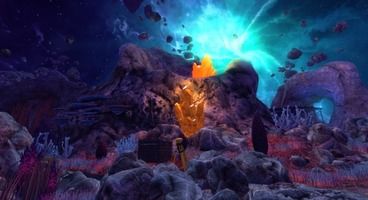 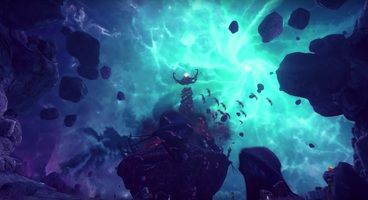 ORIGINAL: Black Mesa, the officially-sanctioned fan-remake of the original Half Life, was first released way back, in 2012, but it hasn't really been complete, since it's been missing the god-awful Xen portion of its inspiration.

Ever since, fans have been eagerly waiting for an announcement of the completely reworked (and hopefully improved) Xen of Half Life, and now, at long last, we're getting it. Black Mesa Xen is coming, albeit not just yet.

The expectations for Black Mesa's rendition of the truly alien world of Xen have generally been low to mediocre, especially with how long the team's seemingly been stuck in a rut making it. The new trailer dispels the notion of it not being impressive, though, as we get to see what may well be the best version of Xen yet.

The trailer, which you can (and should) reference down below, features the familiar, gravity-defying landscape of Xen, but there are rainforests too, and various flora and fauna that you cannot not be impressed by. While we can't really tell whether this version of Xen is better than the original before playing it ourselves, it sure looks that way. 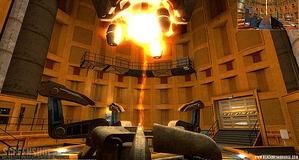 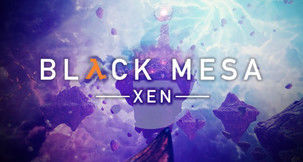 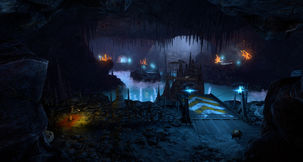