Blair Witch takes "between 5 to 6 hours" to complete 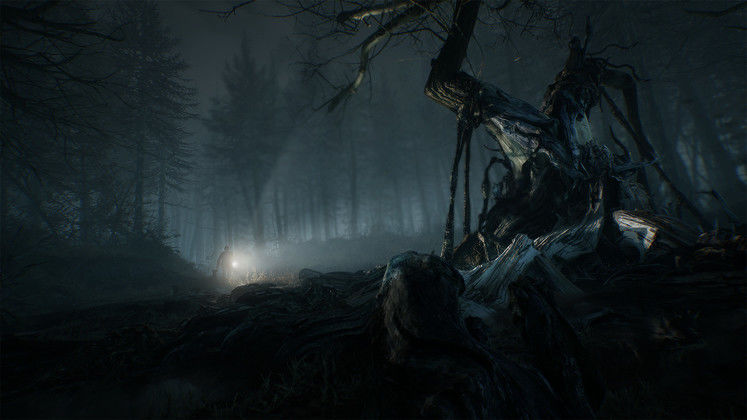 Blair Witch is one of the most exciting upcoming horror games, and we couldn't help but wonder how long a single playthrough would take. According to our interview with Maciej Glomb of Bloober Team, Blair Witch's game length won't be too overbearing.

Unlike Alien Isolation, Blair Witch isn't going to potentially overstay its welcome, but Glomb said that there will be multiple endings to the game, which will ensure long-lasting appeal and added replayability. 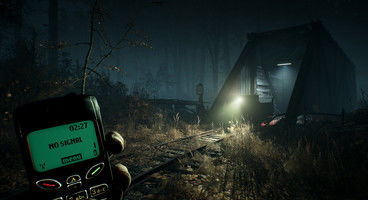 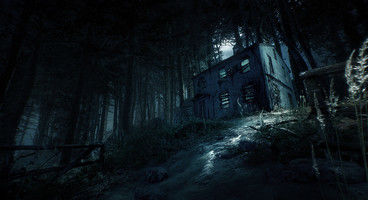 According to Maciej Glomb, it will take "between five to six hours" for players to finish Blair Witch. Bloober Team was rather optimistic about this take on horror gaming, as the story seems to be written so as to pull the player in more than once: "I think it might be cool to play it once more to just you know, with this knowledge of how the game ends from the beginning. It makes the experience completely different."

Furthermore, Blair Witch will also have multiple endings to boost this replayability even further. We have no doubt that we're in for a real mind-bender with Blair Witch, and our preview leaves a very positive impression as well.

Blair Witch is coming out on August 30, and we already know quite a lot about the game. The gameplay trailers don't pull any punches either.