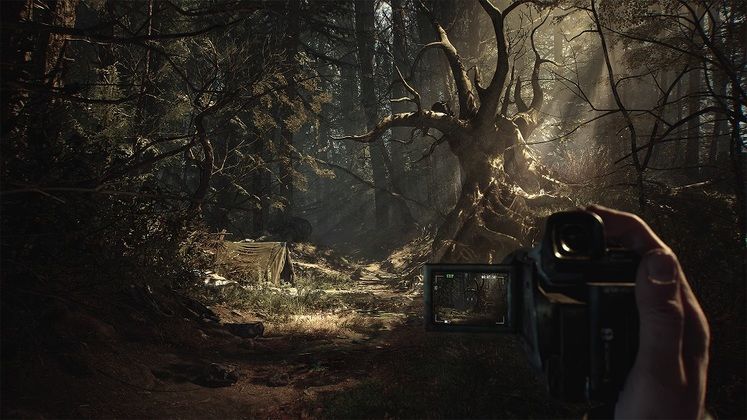 Blair Witch has got horror game fans very, very excited and wondering about the release date, but since the game is coming out in just a few short weeks, we decided to do a handy compilation on everything we know about Blair Witch.

Aside from Blair Witch release date info, below you'll find plot and gameplay details as well, alongside whatever else we've found floating around the Internet. Without much further ado, keep scrolling! 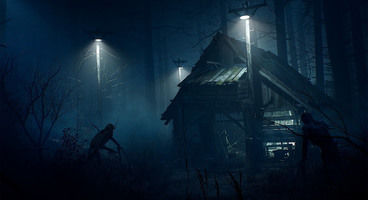 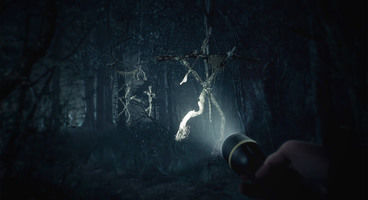 Exciting stuff - Blair Witch is slated to come out in just a few short weeks! The current release date is now set up to be 30th of August, which means we'll be playing the game in no more than two months' time. Such a surprise announcement may well work in Blair Witch's favour, given that there's no Outlast coming out nowadays for it to struggle against.

With the game set in 1996, players will take control over Ellis, a former police officer with a "troubled past" in the first-person perspective, and set out to find the truth behind recent disappearances in the Black Hills Forest of Burkittsville. There will also be a dog, and goodness gracious, hopefully nothing happens to it!

The game is being developed by the team who worked on Layers of Fear, so it's clear from the get-go that we're in for quite a horrific treat with Blair Witch. We are to expect time loops and even some combat-oriented gameplay, which is quite a surprise, given the type of game this is.

Since there's only about six weeks to go before the game is out, we've already got information on what sort of rig the game will ask to run properly. Here are the details:

Pretty sensible, all in all. On the smaller side of HDD space requirements, even, which is a nice change of pace from all the 100 GB releases we're swimming in nowadays.