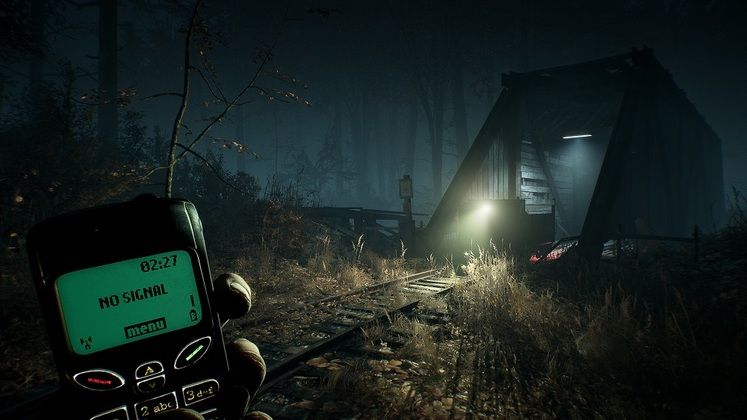 Among other things, the first performance update for Blair Witch has introduced both HDR support and ultra-wide support for monitors using the 3440x1440 resolution. 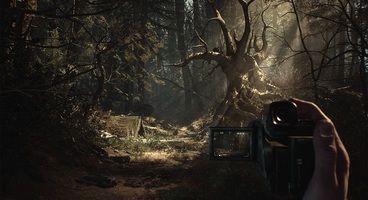 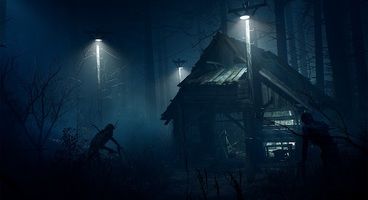 Here are all the changes and additions introduced in the first performance update for Blair Witch, as per its patch notes:

It's worth keeping in mind that at the time of writing the first performance update for Blair Witch is only live on Steam. Developer Bloober Team has said that it is testing the update and plans to launch it for Windows Store and Game Pass users as soon as possible.

Blair Witch is out now on PC and Xbox One. Find out what we thought of it in our Blair Witch review.