World of WarCraft: Wrath of the Lich King 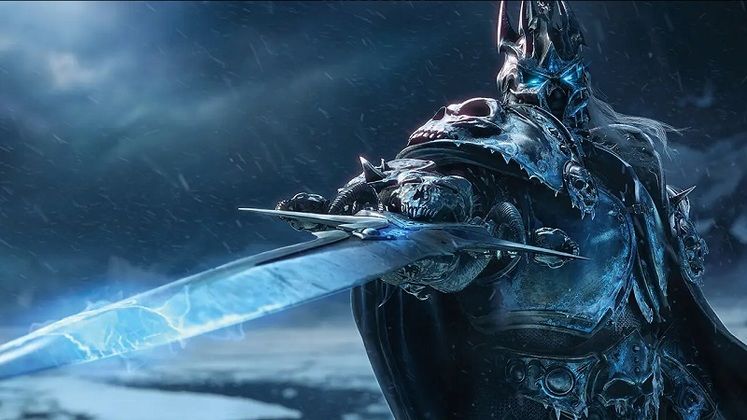 UPDATE SEPTEMBER 14: The hotfix has been deployed, so Death Knight ghoul pets should now resummon once you dismount after flying.

World of Warcraft: Wrath of The Lich King Classic's pre-patch is now live and, if you've already taken to leveling an Unholy Death Knight, there's a good chance you've noticed the rather annoying ghoul pet bug that's in the game at the moment.

In essence, Unholy Death Knights have access to the Raise Dead spell in WotLK Classic, which temporarily summons a ghoul pet by default. Picking the Master of Ghouls talent ensures that the ghoul stays by your side until it dies, giving you an undead pal that tags along, chomping on foes. The annoying bug that shipped with the pre-patch, however, made the ghoul despawn when hopping onto your flying mount and taking to the skies. 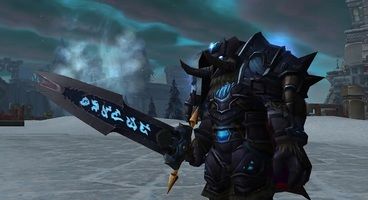 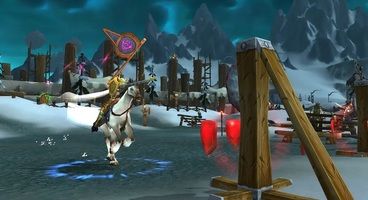 Although this is far from game-breaking, Death Knights can mainly summon their ghoul pets if a humanoid corpse that yields experience or honor is nearby. Should that not be the case, they have to use a consumable item called Corpse Dust.

The bug made it so that you'll have to use Raise Dead every time you dismount your flying mount, which you're likely to do often while leveling in Outland. Aside from having to wait for its 30-second cooldown, chances are you'll also quickly burn through your Corpse Dust reserves.

The consumable item isn't the most expensive thing out there, but given how you've spent a talent point to make the ghoul permanent, the bug was fairly irritating for those hoping to level an Unholy Death Knight during WotLK: Classic's pre-patch.

Funnily enough, forum user Zozo poined out that the non-talented ghoul pet (which goes away after 60 seconds) isn't impacted by the bug.

Thankfully, Community Manager Kaivax replied to the thread, confirming that Blizzard has "been working on a fix for this, and expect to hotfix it soon."

The hotfix was deployed on September 13, so our ghoul pets will now hopefully remember they're (un)dead and shouldn't technically be afraid when their masters take to the skies.

Related Games:
World of WarCraft: Wrath of the Lich King

World of WarCraft: Wrath of the Lich King Essentials 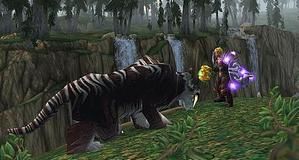