Borderlands 3 Cross-Platform Support - What to Know About Crossplay 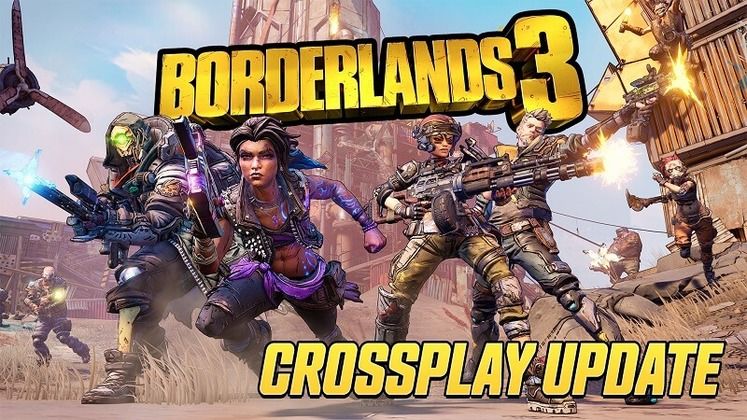 Borderlands 3 is out now on PC and consoles, marking the return of its wacky humor and looter shooter experience based on "bazillions of guns." Given how suited the title is for co-op and Randy Pitchford's declared interest in cross-platform support, it's only natural to wonder whether or not crossplay is part of the package.

Borderlands 3 is primarily a PvE title, so it's hard to argue against implementing cross-platform support. The inclusion of crossplay would allow players across all platforms to tackle its tougher monsters together, helping out when their peers are having a hard time. 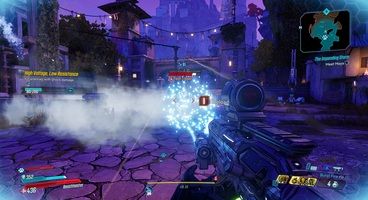 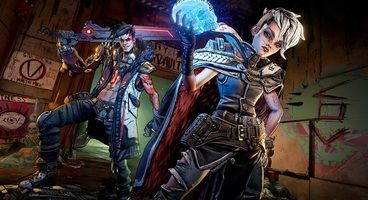 While Borderlands 3 cross-platform support was never a focal point of pre-release marketing, players would often bring it up in discussions. Crossplay wasn't available at launch, however, as of June 24, 2021, it has been officially added in an update named after it.

"Starting today, June 24, we’re excited to bring crossplay to Borderlands 3 across Xbox One, Xbox Series X|S, Mac, Stadia, and PC via Steam and the Epic Games Store. There has never been a better time for you and your friends to experience the shooting and looting mayhem together," the developer wrote on its website.

"Crossplay between the aforementioned platforms is made possible by SHiFT Matchmaking, and you'll be greeted by an opt-in window when the Crossplay Update is live. Regardless of whether you choose to enable or disable Crossplay, you'll be prompted to set a Crossplay Display Name, which is required for SHiFT Matchmaking functionality."

If you've read that a number of times thinking you missed mentions of PlayStation consoles, you didn't. Borderlands 3 cross-platform support doesn't, unfortunately, extend to Sony's consoles, at least at the moment. It's unclear whether or not that might change in the near future but we'll keep an eye out and update this article if that happens.