Borderlands 3 Jabber Mogwai - How to Duplicate the Boss? 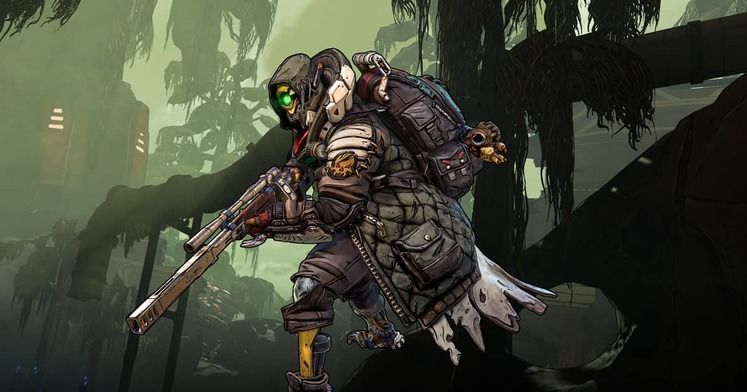 Jabber Mogwai is one of the more unique Legendary Hunt bosses in Borderlands 3, mostly due to its tendency to duplicate itself under certain conditions. We'd have written this off as a bug, but it might not be the case.

If Mogwai's name sounds familiar, that's because it's a clear reference to 90s classic Gremlins, which also makes us think its duplication might not be a bug, and therefore may not get fixed in a future update, unlike certain other XP farming techniques.

How to Duplicate Jabber Mogwai in Borderlands 3? 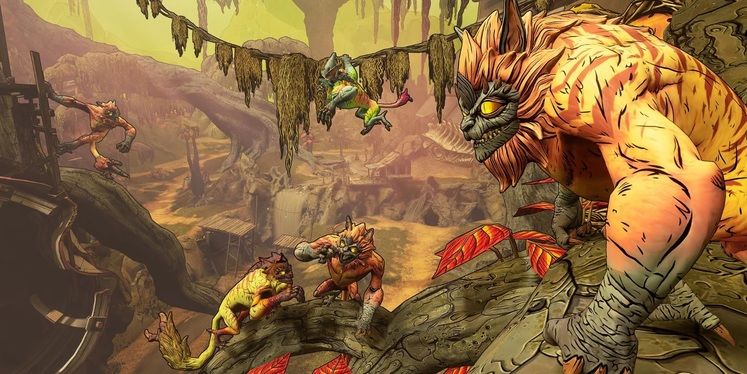 Borderlands 3 is filled to the brim with dubious XP farming mechanics, some of which we're sure will get fixed sooner, rather than later. The situation with Jabber Mogwai isn't quite as clear-cut. Named after the gremlin Mogwai, who duplicates into a virtually infinite number of monsters after being exposed to certain elements, the Jabber Mogwai acts similarly.

All you need to do is to expose Jabber Mogwai to any source of Cryo damage - be it barrel or weapon - and the creature will duplicate. Since you can continue this seemingly indefinitely, it's a great idea for farming loot drops and XP, especially on endgame-tier difficulties. 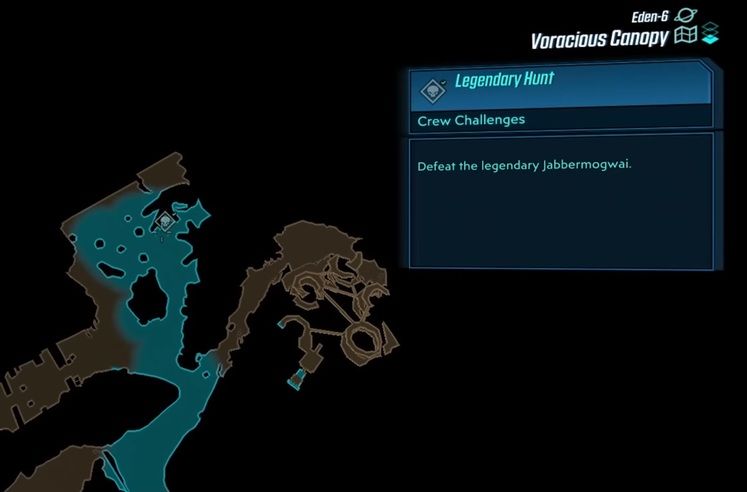 Jabber Mogwai is found on the planet of Eden-6, where Jakobs reigns supreme. Head on over to the Voracious Canopy region, and then head west after loading into the level. Since Mogwai is a unique Legendary Hunt creature, Hammerlock will give you a heads-up with a timely notification. The map above should give you the exact location of the hunt, though it's hardly a secret, and the game does show you where Jabber Mogwai is hiding.

If you'd like to give some of the riskier XP farming techniques a shot, we've prepared a guide on how to do just that. The game's latest patch notes haven't included a fix just yet, but it's bound to be coming sometime in the near future.