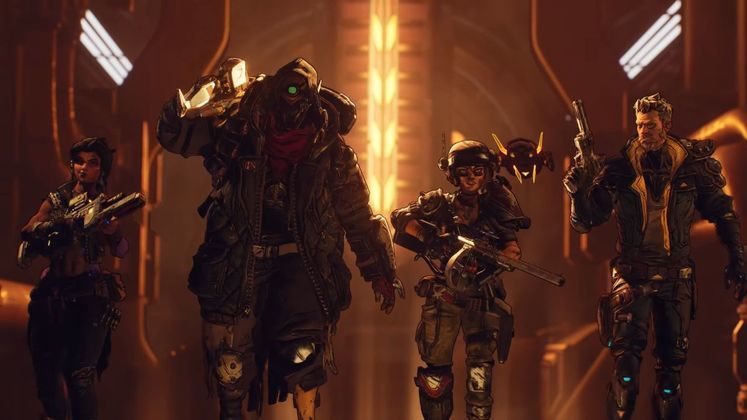 Borderlands 3 was always going to boil down to its endgame content, since that's the nature of the game. While its main story is important, Borderlands 3 is a looter-shooter, which means a substantial number of players will only get through the story to get to the endgame.

Good news is that Gearbox has gone all-out when it comes to Borderlands 3 endgame. They've prepared a wide variety of difficult game modes and activities, as well as all-new features to level up - all of it unlocking only after you've already completed the story. 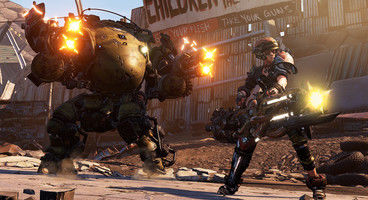 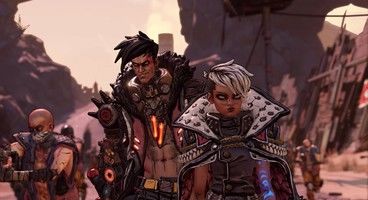 There are three main endgame activities in Borderlands 3:

These activities combined with some other stuff we'll talk about later should provide you with plenty of gameplay even after you've completed the game. When you're done with them, there's always new game plus to try out, too.

Circle of Slaughter Locations and Rewards

The first Circle of Slaughter location can be found smack-dab in the middle of the Meridian Metroplex map. The load location should be visible from the map, so just hover your pointer in that general location and the Cistern entry won't be too hard to find.

Konrad's Hold is one of the late-game locations on Pandora, and the game won't take you there until you're close to the end of the story. You'll find the loading location leading you to The Slaughter Shaft close to the Hold itself, to the left of the main entrance.

The final Circle of Slaughter can be found on the Eridian homeworld, Nekrotafeyo, but it won't be visible as soon as you first load into the location. Instead, you're going to have to visit the Nekrotafeyo region and go to the uppermost left corner of the map. When you're close by, a quest marker will pop up, which will lead you to Slaughterstar 3000, a spaceship dedicated to murder.

Rewards for completing any given Circle of Slaughter include rare equipment drops and considerable amounts of experience, but keep in mind that this is some of the most difficult content you'll find in Borderlands 3. Come well-equipped and with a solid character build. 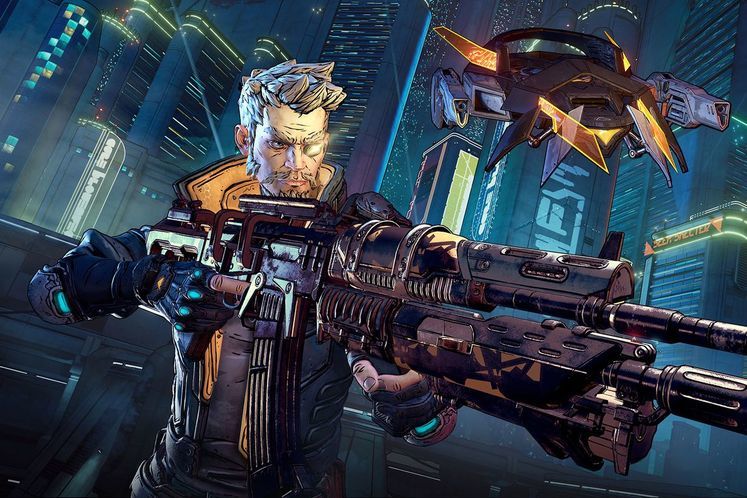 Unlike most of the other endgame activities in Borderlands 3, Mayhem is not a game mode as such. Instead, it's a toggleable option that you can turn on and off at your own behest. Mayhem Mode unlocks when you complete the main story mission, and it is accessible through a unique terminal aboard the Sanctuary.

There are three Mayhem ranks to pick from, each of which is more difficult than the previous one. The catch is that the higher you go, the more loot you get. You'll have to weigh between difficult and rewarding content.

In Mayhem, all enemies receive health, shield, and damage buffs by default, but the game also generates specific combat modifiers each time you load into an area. These include both buffs and debuffs for both you and the enemies, so you will have to tailor your skills and loadouts accordingly.

Borderlands 3's Proving Grounds are a special type of gauntlet where you have to get through all of the enemy waves and the final boss encounter within a set amount of time. The faster you finish your selected mission, the better rewards you'll get for completing it. Proving Grounds also has special additional objectives to further enhance your final loot drop, such as beating the selected mission without dying. 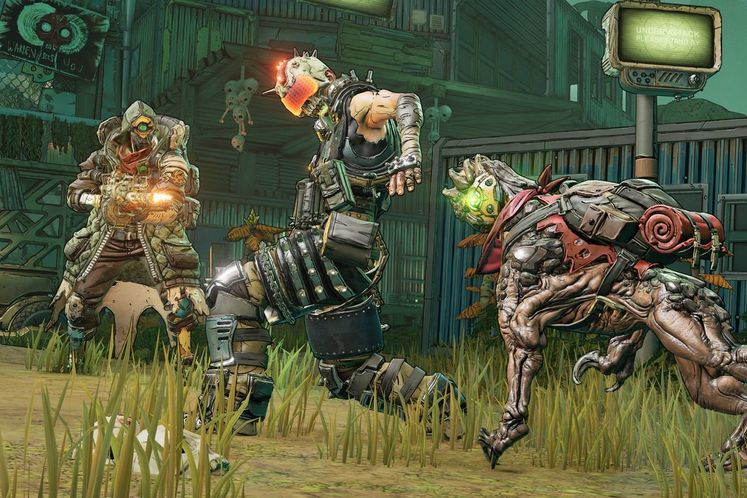 Endgame modes mentioned above are further enhanced by Guardian Ranks, which function same as Badass Ranks did in Borderlands 2. The only difference is that Guardian Ranks only unlock after you've already finished the story. They still stack infinitely, but they're now separated into three different "skill trees" to further min-max your build: Enforcer, Survivor, and Hunter. Note that going through Guardian Ranks also unlocks unique weapon skins and other cosmetics.

If none of the above particularly interests you, but you're still yearning for more Borderlands, then you should look into starting a True Vault Hunter Mode playthrough, which is a new game plus feature in all but name. Enemies and loot will scale to your level at all times, and the difficulty will be cranked up as well.

This is a mainstay in all Borderlands games, and ensures plenty of replayability while providing players with a different challenge and way better loot.

If you'd like to learn how to get the Amber Management Epic Atlas rifle, we've got a guide for you. On the other hand, if you're struggling with save file loss or can't fast-travel to your vehicle, we can help you out with that, too.