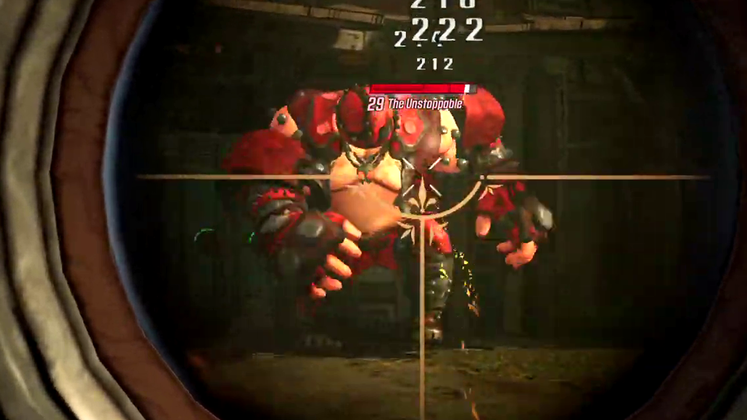 Borderlands 3 has more than its fair share of quests and enemies to take on, but some of them are harder than others - or at least, harder to find. Such is the case with the side mission Borderlands 3 Kill The Unstoppable - while the quest itself is easy, getting it is hard.

We'll show you below what you need to do to get the quest, the Borderlands 3 Unstoppable location, and possibly the most important question - whether or not the quest is bugged! Here's everything you need to know. 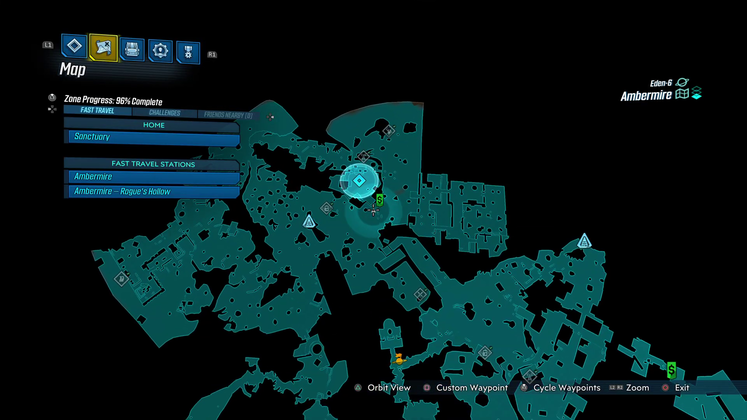 Kill The Unstoppable is a side quest you can pick up later in the game from the Sanctuary 3 notice board. In order for it to appear, you first have to have completed the Going Rogue story mission on Eden-6, which will give you access to the location Ambermire - where the Unstoppable will spawn. However, the catch is that the quest only rarely spawns on the Sanctuary 3 notice board - you'll have to keep reloading the game and going back to the board if it doesn't show for you immediately.

Rather unhelpfully, when you get the side mission at last, it may only point you to the Fast Travel station or the Flood Basin - this is what happens if you get the quest before completing Going Rogue. You need to do that and get access to Ambermire, and then to the location in the map above. The Unstoppable should spawn at this exact location. He's a tough brawler, but shouldn't pose too much of a challenge.

It should be pointed out that you do not need to do Kill The Unstoppable for the All Side Missions trophy/achievement, since it isn't counted. It's merely for the money and XP, but you can repeat it as often as you want - if you see it on the notice board, that is!