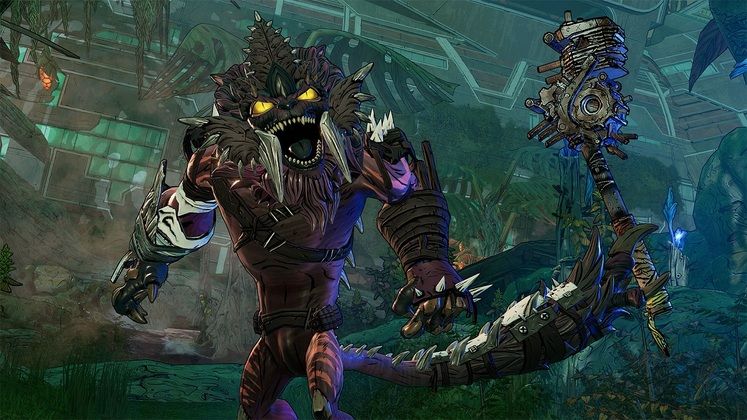 Borderlands 3 enters its fourth week of celebrating the series 10-year anniversary, marked by the Mayhem on Twitch event set to start today.

The Mayhem on Twitch event begins "by or before 3:00 PM PDT" and brings changes to Borderlands 3's Mayhem modes but also goodies for viewers partaking in the slaughter over on Twitch. 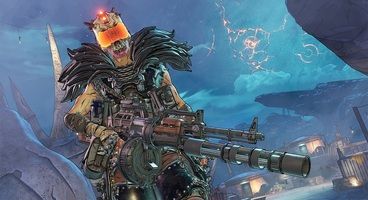 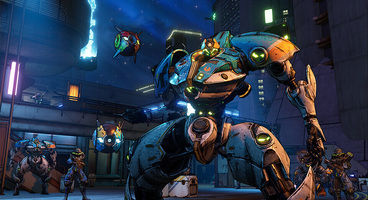 Borderlands 3 Mayhem on Twitch shakes things up for both players and viewers of Gearbox's most recent looter shooter. The event introduces increased XP gains and more Anointend gear drops for players who turn on Mayhem Mode. Not only that, but the mode itself will have "reduced values" for "various penalty modifiers".

The Twitch side of Borderlands 3's Mayhem on Twitch event has to do with the ECHOCast extension which receives "amped-up features". Badass Viewer Events will happen more often and this is a permanent change. Gearbox has also "accelerated voting periods during the event to make these viewers-controlled badasses even more of a challenge". On top of that, Rare Chest Events will have a 100% guaranteed win rate instead of the usual one-in-four chance.

If you plan on partaking in the Mayhem on Twitch event as a viewer, all you need to do is link your Shift and Twitch accounts. That's right, you don't even need to own Borderlands 3, and the rewards you earn will be waiting for you in your in-game inbox, should you choose to purchase the game later.

If, on the other hand, you're already blasting away at Maliwan soldiers, bandits and wildlife, you'll need to complete Borderlands 3's story to unlock Mayhem Mode. You can choose between the three available levels from a console on Sanctuary III.

Mayhem on Twitch runs until October 29, when the final anniversary celebration event kicks off. While we only have a title at the moment, Spooky Surprise, it's probably safe to assume that it will somehow be Halloween related.