Borderlands 3 Rumble in the Jungle - Where to find all Clues 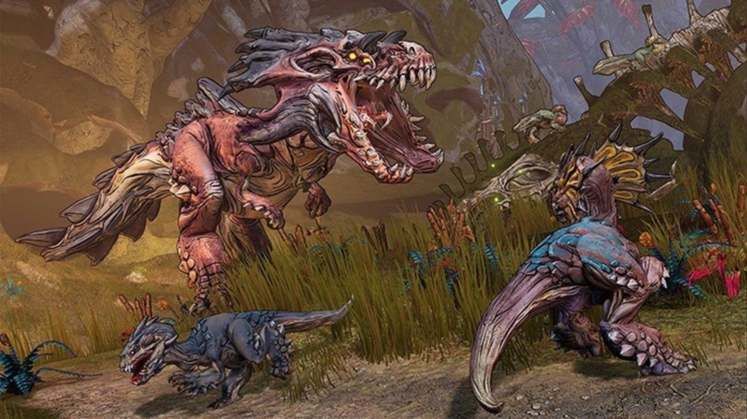 Borderlands 3 is out now at last, and it's filled with an obscene amount of missions, challenges, and side quests for players to complete. One of the more interesting but definitely more annoying quests is the Borderlands 3 Rumble in the Jungle side mission, which can be found on Eden-6.

We'll show you how to complete the mission below, but in particular we'll focus on getting those Borderlands 3 Rumble in the Jungle clues and their locations - which is probably the biggest annoyance in this quest. Let's take a look. 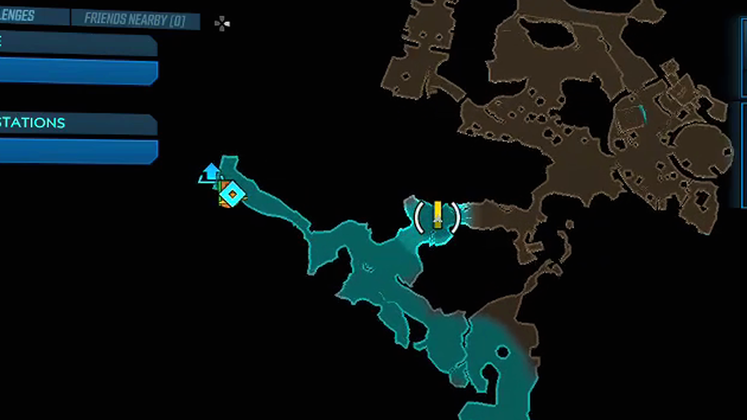 You pick up the Rumble in the Jungle quest on Eden-6, in the area called Voracious Canopy. You'll have it marked on your map when you get close, otherwise head to the map point above. The quest will send you to the nearby scientific outpost, where you'll be tasked with clearing out the jabber infestation - and collecting three clues as to where the scientists went. Kill the jabbers first, then we can search for the clues in peace.

Now, finding the clues isn't so difficult - they're marked on the map, and you can see their icon when you get close. The trouble is getting to them. Here's how to get these three clues: 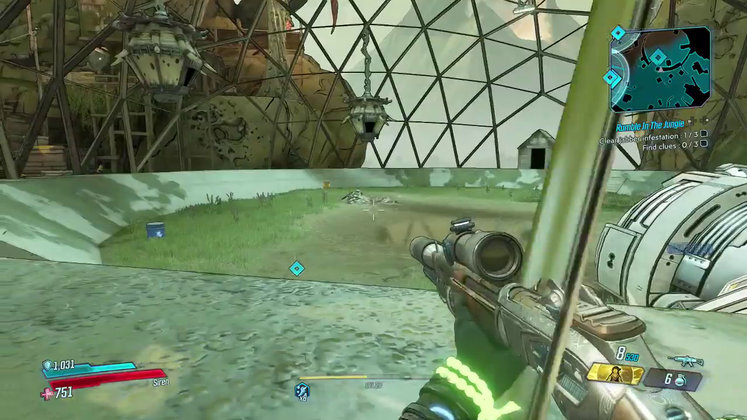 Congratulations, you've got all three Rumble in the Jungle clues! There's a lot more to this quest, including some boss fights but honestly - this is the annoying part!