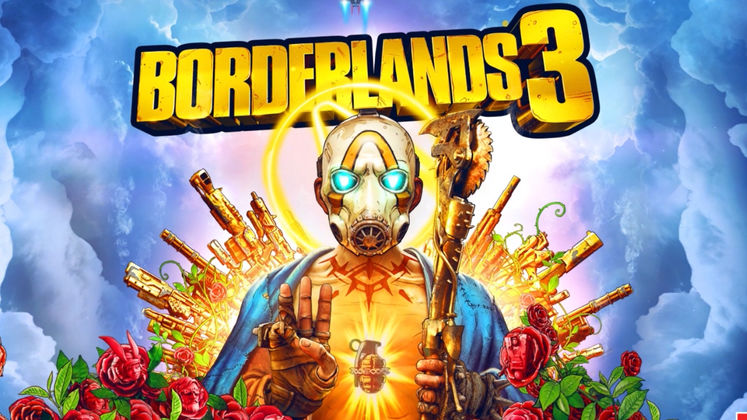 Borderlands 3 seems to have had its first major server outage yesterday, with the message saying that the game's Server is Offline. It would seem that the reason behind this problem was none other than Fortnite and its unique set of problems.

According to sources, Borderlands 3 players couldn't access the game at all for a short while due to the Epic Store servers being down amidst Fortnite's latest event. Strangely enough, Borderlands 3's singleplayer mode seems to have been inaccessible as well. 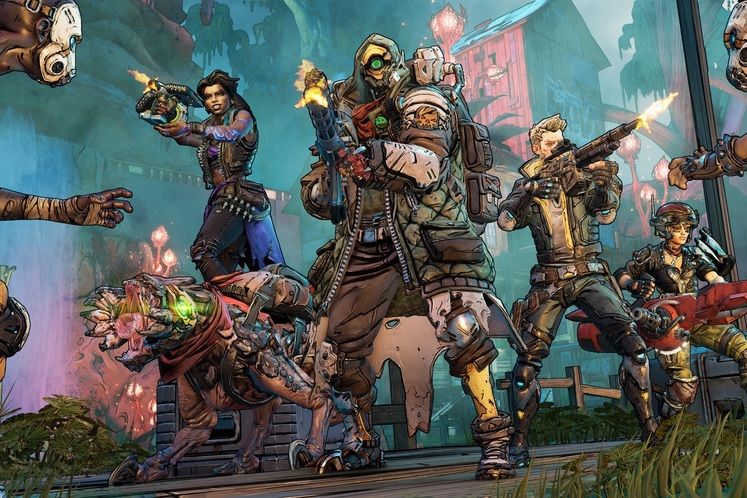 The Outage Report website says that Borderlands 3 was completely inaccessible for playing for almost three hours, with some reports claiming the game is still down for them, even. In the majority of cases, this isn't an issue, and everything seems to be stable at the moment.

Sources claim that the issue has been caused by Fortnite's major black hole event, with players rushing to see how Fortnite "ends", and taking up all of Epic Store's server capacity. Since this was a marketplace-wide problem, not even offline games seem to have worked for a few hours, which includes Borderlands 3's singleplayer mode.

It's far too early to tell what the odds are for this issue to happen again, but players aren't too happy with the fact that the game's reportedly offline singleplayer mode is bound to an online service as well. Now that Borderlands 3 is supposed to be up and running again, go ahead and treat yourself to the Bangarang XL sidearm.