Borderlands 3 The Flood - How to Get the Legendary Pistol? 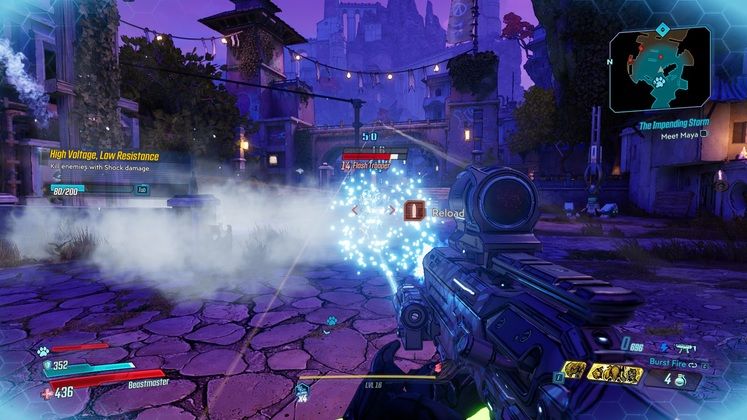 Borderlands 3 is brimming with weapons, some more insane and legendary than others, but the means of obtaining some like The Flood aren't always clear.

Here's everything we know about hot to get the legendary Jakobs-made pistol called The Flood in Borderlands 3. 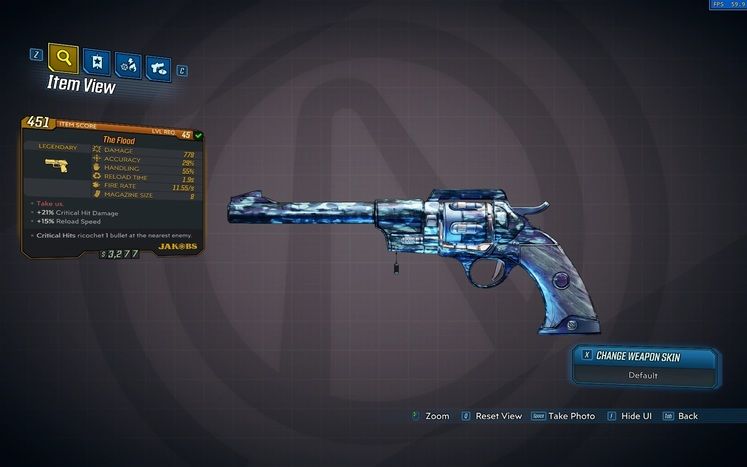 The Flood is one of several legendary pistols you can find and wield in Borderlands 3. Sadly, there's no fixed source to obtain it from, meaning you'll have to hope the RNG is on your side with world drops.

A Jakobs-made gun, you'd expect it to excel thanks to its sheer firepower. While that's true, to some extent, this gun comes with a twist.

Like all other legendary guns in Borderlands 3, The Flood has a special trait. Its name, "Take us.", doesn't reveal much by itself, but that only lasts until firing the weapon. And, given how there's no shortage of stuff to shoot across the game's several planets, you'll find out what sets it apart soon enough.

The Flood's trait turns it into a fully automatic weapon, naturally increasing its fire rate in the process. While this does come with downsides, like reduced accuracy and damage, you won't forget for a minute that you're firing a Jakobs gun.

If you happen to already be the owner of The Flood in Borderlands 3, there are many other guns to go after. Check out our guides on Breath of the Dying, Monocle, and Creeping Death.

Borderlands 3 is out now on PC, Xbox One and PS4.