Borderlands 3 Creeping Death - How to get the Legendary Shotgun 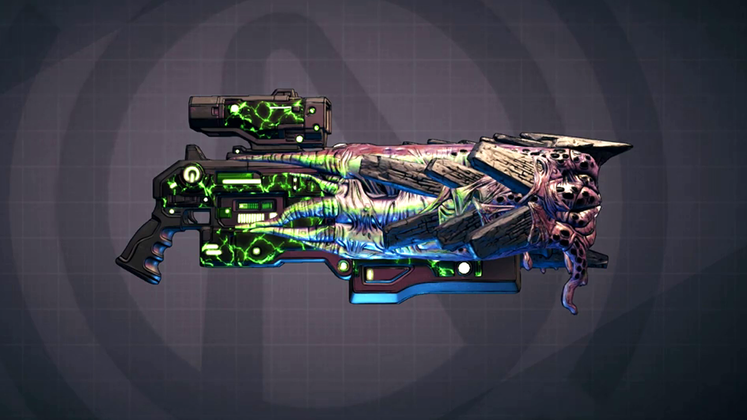 Borderlands 3 is a non-stop cavalcade of gun-collecting madness, but you always need more guns right? The cream of the crop are the Legendary weapons, and if you want a good shotgun, the Borderlands 3 Creeping Death is a good one to aim for.

It's a powerful Tediore shotgun, that fires little sticky grenades when you discard the weapon, instead of reloading. Before you ask: yes, the gun's name is absolutely a Metallica reference, as is the flavour text: "I creep across the land." We'll show you how to get the Creeping Death Legendary shotgun, and where you need to go to farm it. 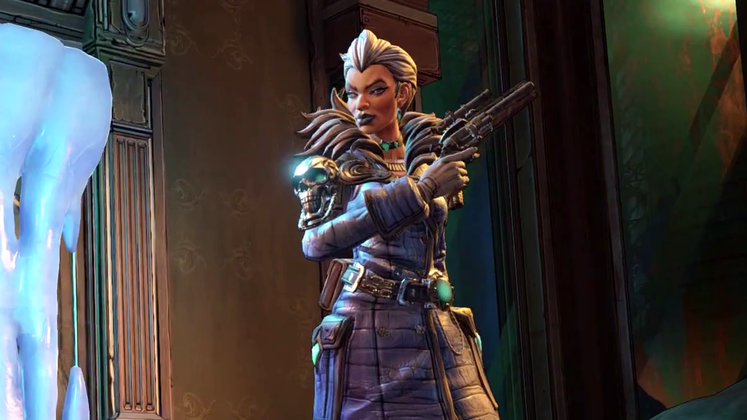 How to get the Borderlands 3 Creeping Death shotgun

Unlike other guns such as the Bangarang XL, the Creeping Death shotgun is not a random loot drop - it can be collected or farmed from a specific location, and got from a specific encounter.

That encounter is the boss fight with Aurelia Hammerlock, which is one of the main missions of Borderlands 3 - Cold as the Grave. It takes place on Eden-6 in the Blackbarrel Cellars location, which is where you'll need to go to repeat the encounter. After you've killed Aurelia, there's a chance she'll drop the Creeping Death shotgun. This chance was boosted for a week, October 1-7, but that's sadly over now. You'll just have to keep farming Aurelia's boss encounter if you want to get it!