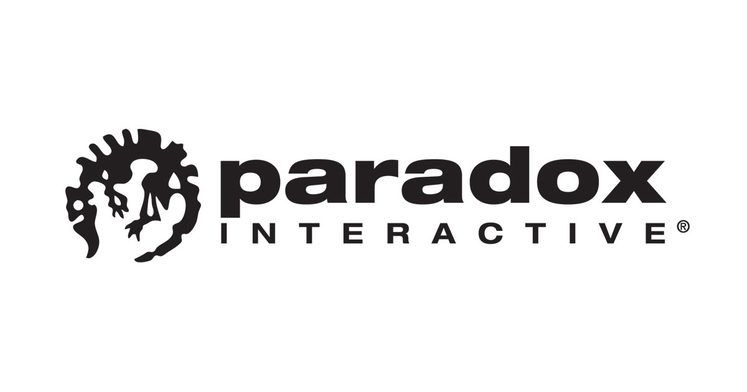 Ebba Ljungerud has decided to step down as Paradox Interactive CEO due to "differing views on the company's strategy going forward", and as such has left the position with immediate effect.

The Board of Paradox Interactive has appointed Fredrik Wester as the CEO with immediate effect, who returns after leaving the position back in 2018. Wester was previously a Chairman of the Board, but with this appointment, he's had to resign from that role.

"Ebba has done a fantastic job as CEO of Paradox Interactive. During her leadership the organisation, player base and our game projects have been strengthened and grown which give the company a strong base for future growth" read a statement by Håkan Sjunnesson, Chairman of the Board. "We regret that she has decided to resign but wish her all the best in future endeavours." 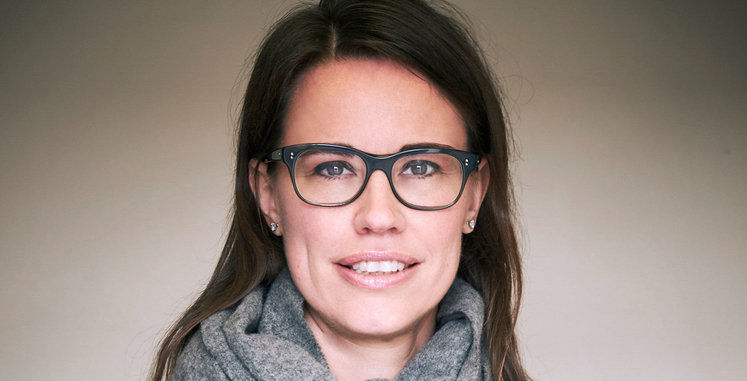 Ljungerud helped strengthen the company by overseeing the launch of Crusader Kings 3 back in September 2020, which was a commercial and critical success, and helped expand the publishers reach by getting some of its catalogue on Xbox Game Pass opening it up to a new audience.

Paradox Interactive has recently suffered a number of problems with Vampire: The Masquerade - Bloodlines 2's ongoing development, and its former development studio Hardsuit Labs was taken off the project earlier this year, although Paradox still hasn't revealed which developer has taken over the responsibilities yet.

Europa Universalis 4’s most recent DLC also ran into problems on launch, as users experienced a plethora of bugs and other issues that caused mass review bombing on Steam.

Fans will be sad to see Ljungerud stepping down from the role, and we wish her the best of luck for the future, and know that the company will also be in good hands with Wester.

What a ride it has been ❤️ but now it is over and the CEO torch goes back to Fred. Thanks to @TheWesterFront @PdxInteractive and all of our amazing players for these years, I look forward to new great things to come for the games and the company!

We've reached out to both parties and will update you as we hear more.