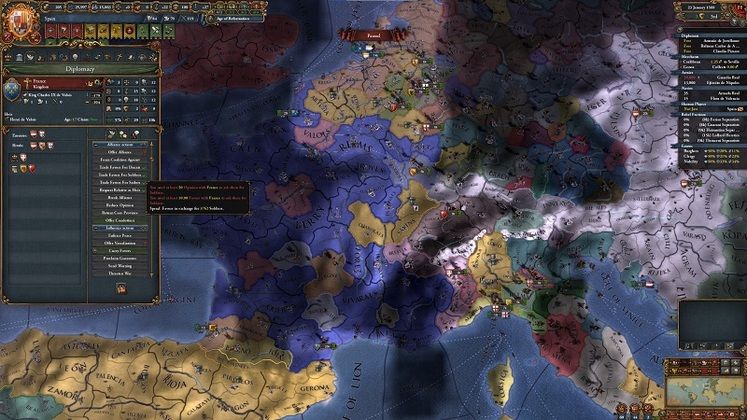 Europa Universalis 4 players are not happy with the game's latest DLC, Leviathan, which launched earlier this week. At the time of writing, only 10% of its 1,481 Steam reviews are positive, making it likely the worst rated game on Steam, surpassing games like Flatout 3: Chaos & Destruction and Airport Simulator 2014.

The Steam and Paradox forums are also filled with threads pointing out a plethora of bugs and issues affecting both Europa Universalis 4's Leviathan DLC and its accompanying 1.31 update. They include placeholder art having made it into the launch version, desyncs in multiplayer, frequent and recurring crashes, alongside odd balance choices. Some players are finding the game close to unplayable and the general consensus is that Paradox has missed the mark. 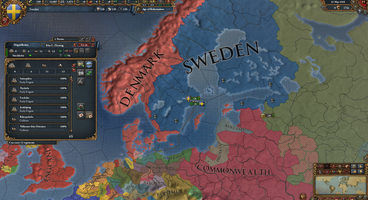 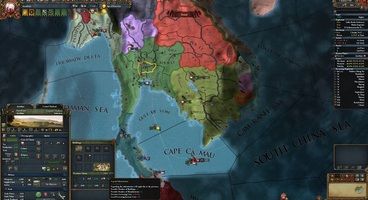 A growing Reddit megathread documents the large list of bugs that players have bumped into since Leviathan launched. But while there's quite a bit of constructive discussion and the inevitable memes, other threads are less charitable towards Paradox Tinto, the relatively new studio that took over Europa Universalis 4 development, and its manager, Johann Andersson.

While the developer has already pushed to live servers hotfix 1.31.1, addressing quite a few issues, Fredrik Wester, Paradox Interactive Executive Chairman of the Board, had the following to say about the entire situation surrounding the DLC:

"Are we happy about the Leviathan release? No we are not. Will we make everything in our power to make it better? Yes we will. This is the way we have worked for the past 22 years and its not changing. Our goal is always to release great updates that people enjoy."

"We are eager to listen to feedback on our games, and we have all channels open for discussion. When it comes to who is working at our company we honestly don’t care what you think. We employ and retain people who are good at what they do, are smart and hopefully have great values," he followed up.

"When it comes to @producerjohan [Johann Andersson] specifically we have worked together for 18 years and he is one of the most passionate, intelligent and dedicated game designers and programmers I have ever met. He still patches old games on request in his free time =>"

"=> and he has been doing it SINCE WE STARTED WORKING TOGETHER (which means probably longer time than that)."

Andersson also posted a now-deleted apology over on the Paradox forums, in which he confirmed that work on a second hotfix is already underway.

Europa Universalis 4: Leviathan is available now, its additions including new mechanics that encourage playing tall. You may, however, want to wait for a few more patches that solve its more glaring issues before starting a new game.