Brexit Means Brexit: Kick Europeans Out Of UK In Not Tonight 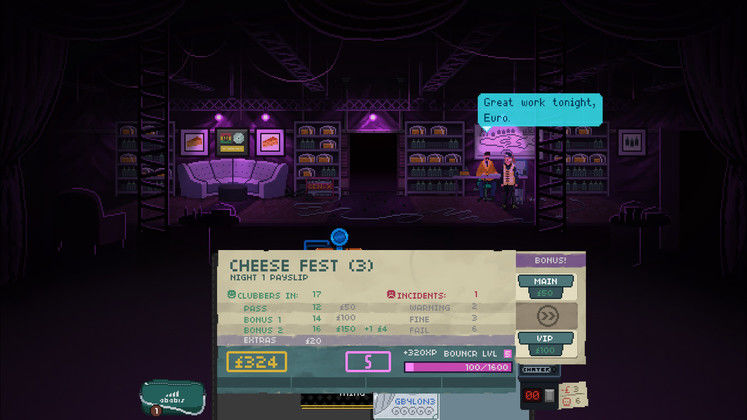 Not Tonight is a game that deals with political satire, and it should not be surprising to hear that those don't tend to do all that well in the grand scheme of things, for reasons that ought to be obvious. It is good, then, that it's a genuinely good game!

Set in an alternative Britain where a far-right government has taken power, Not Tonight has players take control over a bouncer with European heritage. As you might've expected by now, Europeans are not welcome in this bizarro UK, and it's up to you to decide where you stand in this sort of climate. 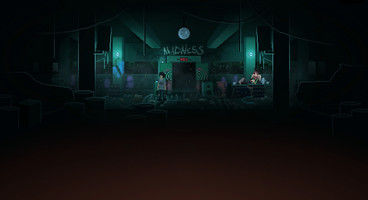 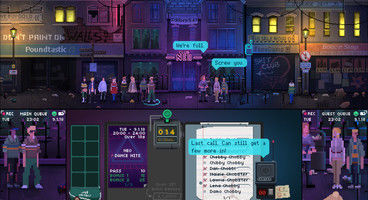 The game lets you man the doors of pubs, clubs, festivals, parties, and the like, where you've got to check and manage the guestlists, take care of who gets in and who gets thrown out, and everything else that bouncers do in the real world, with the added twist being that you also have to keep in mind who's European and who's not.

Not Tonight is, then, the same type of management game that Papers, Please was, and without much in the way of aping the original. Instead, developers promise a unique atmosphere with just a sliver of real-world horror hiding underneath.

Having released on 17th, Not Tonight is available via Steam for €15,11 at a 10% off, with the offer remaining valid until the 24th. If this is the sort of game that interests you and you're up for good satire, why not take a gander?